Gita Thollesson, SVP for Client Success and Market Insights at PrecisionLender, returns to the podcast to discuss more winning tactics of top commercial relationship managers. In this episode, she focuses on structuring deals with performance-based pricing or grid pricing.

How Banks Can Uberize Deposit Pricing 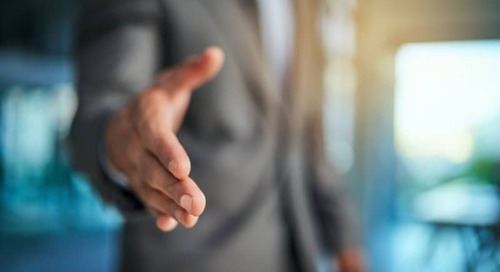 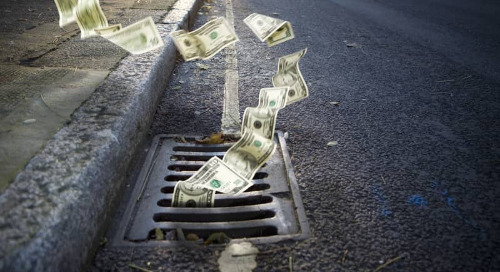