What are the challenges regional banks currently face as they strive to become the Goldilocks solution for commercial clients? Can they carve out a niche as a banking option that's not too big and not too small, but just right? 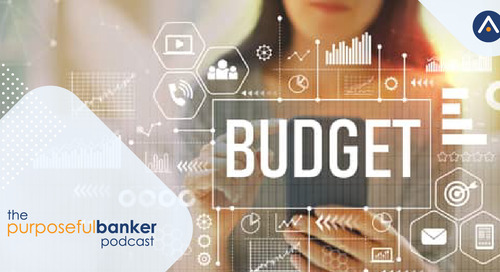 In this episode of the Purposeful Banker, we take a look at Bank Director's 2019 Tech Survey and what it sa... 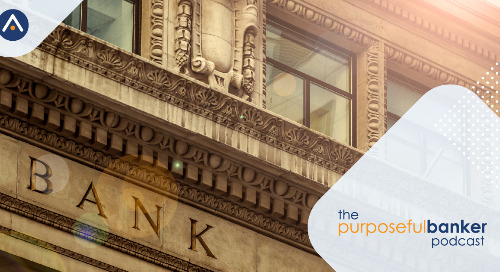 How much do bank names matter? What prompts them to sometimes make a name change? And why are so many bank ...