How much do bank names matter? What prompts them to sometimes make a name change? And why are so many bank names so ... similar? We dive deep on the topic of bank naming/branding in this episode of The Purposeful Banker.

Why Synovus Is Ditching Its Local Bank Names (American Banker)

What's in a Name? One Bank Found Out (Bank Director) 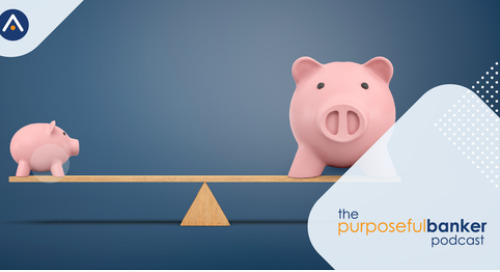 What are the challenges regional banks currently face as they strive to become the Goldilocks solution for ... 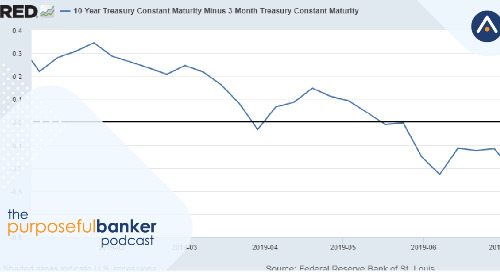 What to about the inverted yield curve? Learn how bankers should adjust to this tricky environment and how ...