What do the results from Bank Director's annual technology survey tell us about how banks are viewing technology and their ability/willingness to invest in it during a pandemic? We take a closer look at the survey's findings in the latest episode of The Purposeful Banker. 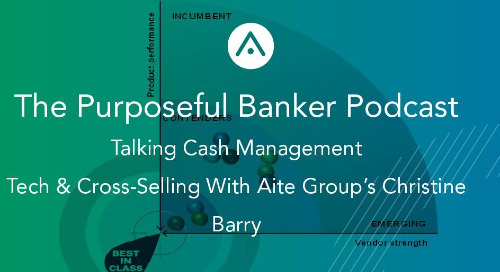 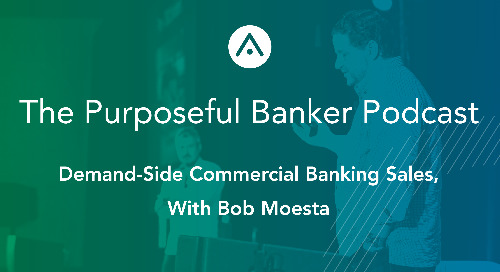 Former BankOnPurpose keynote speaker Bob Moesta talks about his book on demand-side sales, and how its prin...