Bob Moesta, a former keynote speaker at BankOnPurpose and one of the creators of the "Jobs to Be Done" framework, is back on the Purposeful Banker podcast. He joined us to to talk about his new book: "Demand-Side Sales 101: Stop Selling and Help Your Customers Make Progress." We discuss how this concept can be applied to commercial banking sales. 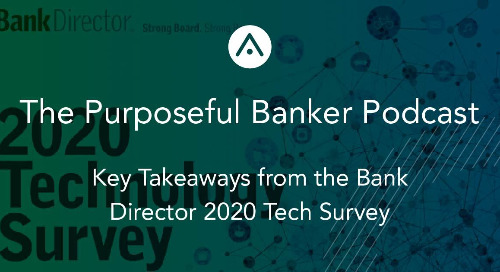 What do the results from Bank Director's annual technology survey tell us about how banks are viewing techn... 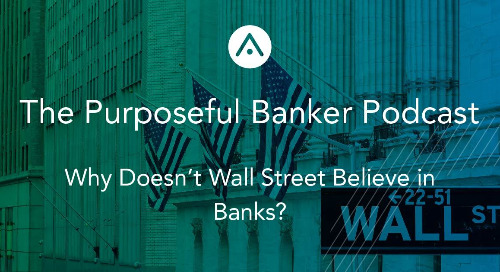 The banking industry is much stronger now than it was the last time the U.S. economy had a significant down...