Bankers often use the promise of additional cross-sell to make commercial loan deals work. But those promised accounts often never show up. Why do banks struggle so much with this critical final step? We dig into that topic in this episode of The Purposeful Banker. 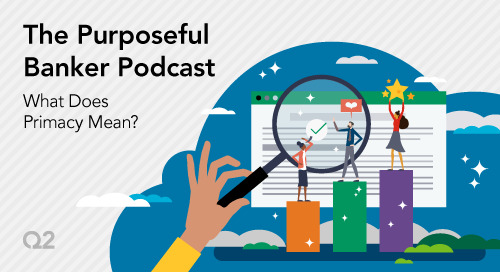 Primacy is a buzzword at a lot of commercial banks these days, but what does it mean, exactly? What truly d... 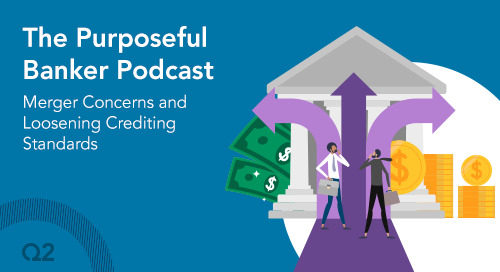 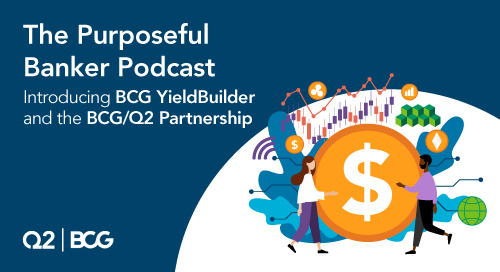 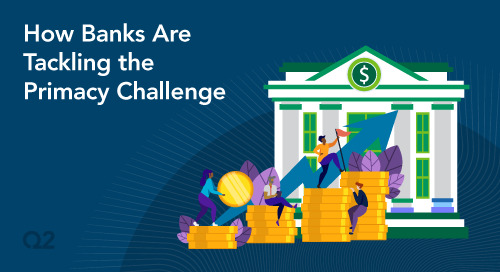 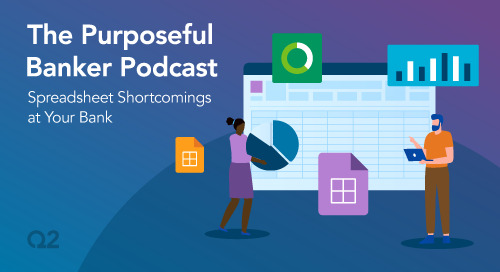 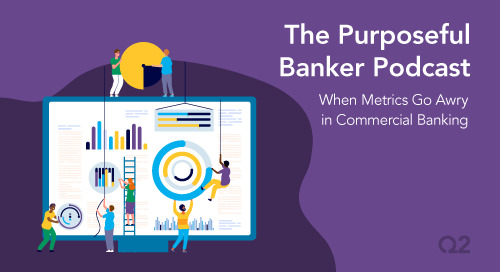 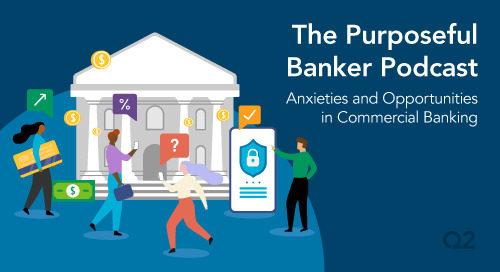 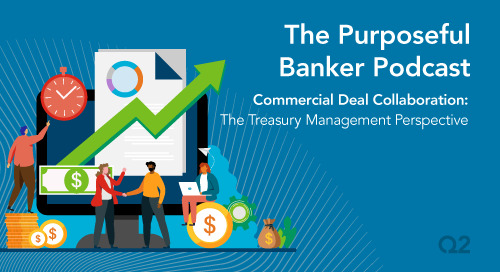 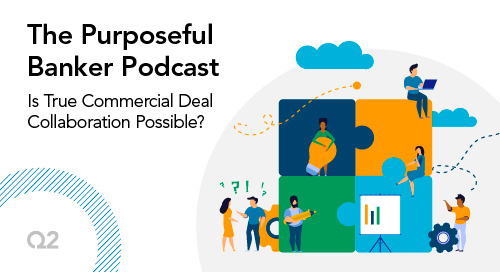 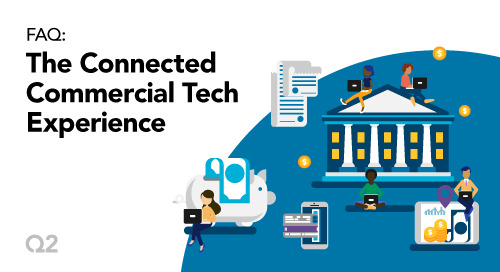 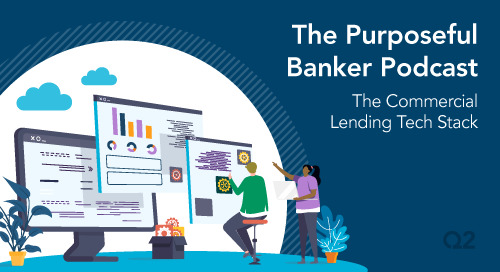 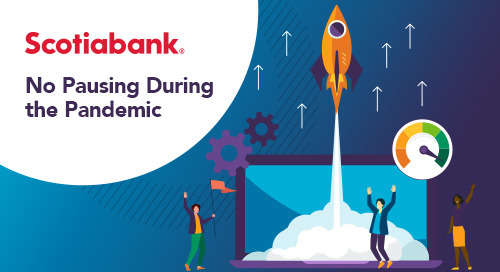 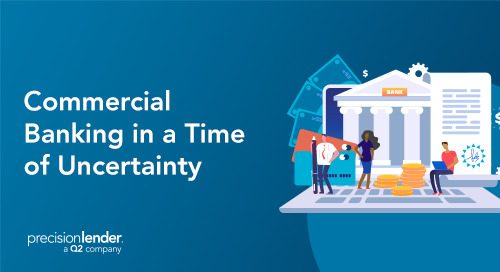 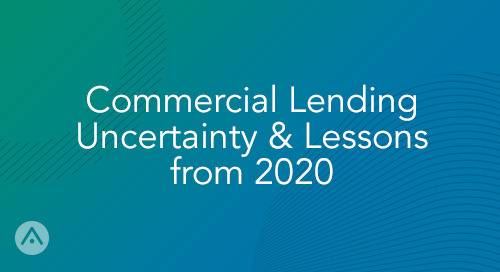