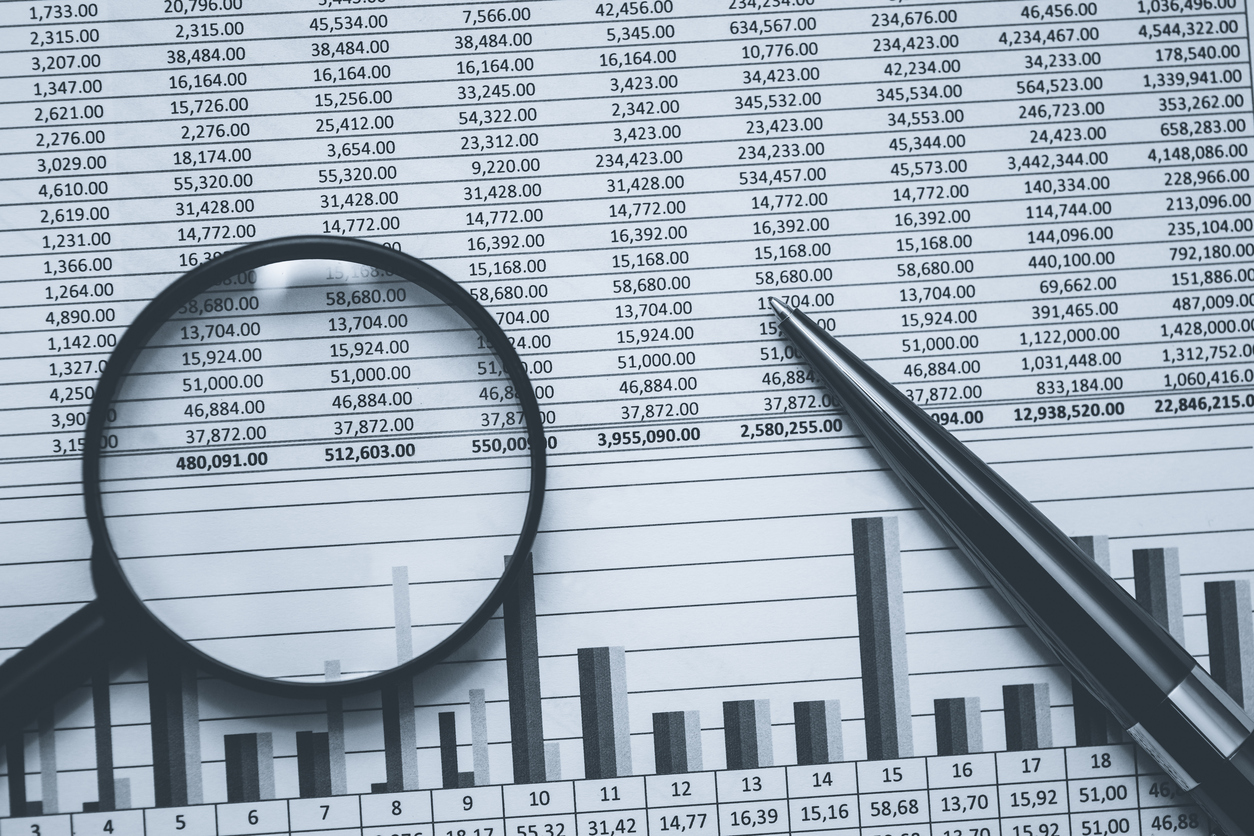 “All models are wrong but some are useful.” – George E. P. Box

But even if Carl wouldn’t really fire someone over the use of the phrase, where does this reaction come from? We’ve heard a variety of answers from bankers over the years, but they all tend to come down to one simple truth: The term “pricing model” as it’s used in most banks is a misnomer.

These models don’t help the front line price. Instead, banks have built cumbersome costing models that they have inflicted upon the users. They are hard to use, and provide no value to the users, which are the relationship managers trying to win business. These models become one more potential deal killer in a long string of them.

What Is a Costing Model, Anyway?

What most banks call a “pricing model” is actually a “costing model.” It’s a spreadsheet (or software that is a dressed-up version of a spreadsheet) that is determining the total cost of a loan, and then adding a desired (and generally arbitrary) spread over that cost.

There is little effort spent on determining the spread, which is where the best banks actually differentiate themselves. Instead, there is an outsized emphasis on estimating the underlying cost.

Each of the components can be complex estimates, and in larger banks each will generally have its own underlying model or sophisticated algorithm. All the extra steps add to the complexity, and soon your bankers face a tangled mess of calculations and inputs, none of which actually helps them win a well-structured deal. The exercise becomes all about the math.

Unfortunately, no matter how many steps we add, there is still the one fundamental truth from George Box’s quote that opened this post: all models are wrong. Our job, instead of perceived accuracy, should be to make sure they’re useful.

That means putting these models into a true pricing process, one that has much more than just cost and arbitrary spread.

What Paul Harvey would call “the rest of the story” is where banks can differentiate themselves from competition and use pricing as an advantage. On top of cost, we need to include:

The opportunity is all the potential business that can be won in this transaction. Far too many banks still evaluate each account in a vacuum. The reality is much different; an opportunity often has multiple credit facilities, as well as new deposits and fee generating services.

Pricing each part of the opportunity in a vacuum is short-sighted. It misses some valuable chances to use aggressive pricing on one facility to win other, more profitable facilities. This is the true key to cross selling, but usually requires a tech overhaul, as the majority of bank systems are set up as silos that only handle their one function for one account at a time. This isn’t how your customers operate, and shouldn’t be how you operate, either.

This is another weakness for most banks. The day-to-day pricing tactics for individual opportunities should align with the bank’s overall strategy for the portfolio. However, relationship managers working on a new opportunity typically have no insight into how that deal will impact the portfolio, or even what the bank’s appetite is for that particular product type or structure. The portfolio strategy should be clearly reflected through pricing targets, and those targets should be dynamic, moving based on the various parameters and risk factors of the opportunity.

Nearly every bank in the world claims they are focused on relationships. However, most do not have a clear and consistent way of considering the value of those relationships when pricing the next opportunity to a given customer. Is this customer profitable? Do they remain profitable if we do the refinance they are requesting? And how far do we bend to keep the business?

Banking is incredibly competitive, with the best customers being chased by other banks, credit unions, insurance companies, various investment funds, and fintechs of every imaginable variety. And many banks guess at what the market looks like for each deal with average rate and fee data. The thing is, most feel this data is inadequate for commercial lending. The deals are simply not that consistent in their structure and makeup, and using retail tactics can be misleading.

In addition to general market awareness, banks should also be considering the specific competitive situation for an opportunity. What other options are being considered by our customer? Who is offering what structure, and how should we react?

Banks generally rely on their relationship managers to “know their customers,” but this is rarely executed consistently. A well-priced opportunity should systematically consider the customer’s situation. What other opportunities have we recently priced for them, and what was the outcome? Are they a rate shopper? Fee averse? Willing and able to bring additional business?

Some customers offer significant future profits, which should make us willing to accept less as a way to “get a foot in the door.” Others are one-time transactions, and we need to be firm in meeting our pricing targets.

While banks are good at measuring potential losses as part of the costing exercise, they are not as good at finding ways to use structure as a risk mitigation. They are even worse at using price as a way to influence that structure.

These decisions are almost always driven by the credit department, and it is a pass/fail, binary approach. For example, credit might say “We will only approve this loan if the partner guarantees it.”

We can measure the impact of a guarantee on Loss Given Default, so we should be able to better use it to influence better structures and, therefore, win better deals.

Finally, a pricing model should lead to better negotiation. As much as we want it to be all about the math, the negotiation of a complex deal will also include human emotion. That means our bankers should have access to negotiating tips, including the relative value of various deal terms, the ability to create Multiple Equivalent Simultaneous Offers (MESO), and the ability to quickly iterate on possible alternative solutions.

Move From a Costing Model to Dynamic Pricing

Including these factors transforms a costing model, which has limited value, into a powerful pricing platform. Such an approach enables bankers to be contextually aware of the deal in front of them, the market around them, and how it impacts both the customer and the bank. Armed with this kind of knowledge, bankers can win more and better deals.

That is exactly what PrecisionLender strives to do for banks. But you won’t catch us calling it a pricing model, as that term has been misused enough that bankers aren’t clear on the difference. Plus, Carl might overhear us, and that’s a risk most of us aren’t willing to take! 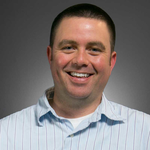