We’re back this week with Part Two of our look at the Chicago Cubs and how the formula they used to win the 2016 World Series contains many valuable lessons for banks.

Again, the excellent book “The Cubs Way” was the basis for this list. Reasons 1-4 were covered in this post. Below are reasons 5-8 why the Cubs Way should be your bank’s way.

5) Give feedback now, not later

“It occurred to Epstein that the first time a team truly tells a player he’s not good enough is when it’s too late – when it releases him.”

“Why didn’t anybody tell me I needed to work on my turns? I would have gotten to the big leagues so much quicker!”  - former shortstop Gary DiSarcina.

Baseball culture has many quirks, but this may be one of its strangest: scouts and coaches monitor players constantly and aggregate all sorts of performance data, but most of the time they’re only sharing it with each other. There are two big exceptions. The first – as the first quote illustrates – is when a player is released (which is the baseball equivalent of being fired). The second is during salary arbitration. Then, in an effort to convince an independent arbitrator that the player deserves a lower salary, the team will compile a list of areas in which the player’s performance is subpar.

Cubs president Theo Epstein and manager Joe Maddon separately came to the conclusion that this was a terrible way of doing business. First, it failed to build trust. Players felt they were being blindsided with criticism they’d never known about. Second, it missed golden opportunities for improvement.

The Cubs adopted Individual Player Development Plans. The coaching staff met with each player in spring training, at the midway point of the season and then after the season to discuss the player’s strengths and weaknesses and potential paths to improvement. Maddon and Epstein never wanted to hear a player say “Why didn’t anybody tell me?!”

Banks certainly aren’t as miserly as baseball teams when it comes to sharing performance feedback with employees. Still, there’s often a critical delay. Many wait until the end of the month or the end of the quarter before giving RMs evaluations of their deals. By then, the damage – in terms of poorly crafted deals – is already done. And the RMs feel they’re being judged by 20/20 hindsight: “Here’s what you should have done.”

Granted, banks aren’t waiting until they fire RMs to tell them what they’re doing wrong, but they’re still waiting too long. As we wrote in Earn It (Chapter 4, Moving the Pricing Process Forward), the best banks are giving their RMs the information they need while they’re sitting across from customer. Rather than telling them two weeks later that the deal they structured is too risky or not profitable enough, they’re providing that feedback in real time, and giving their RMs the tools and the freedom to improve the deal – and their performance.

It’s like an Individual RM Development Plan, with feedback that’s given during each deal. It leads to better RM morale and a better bottom line for the bank.

“(Maddon) was open to new ideas. What grated on him was the traditional inertia in baseball, created by the thinking of ‘because that’s the way we’ve always done it.’ “

Baseball orthodoxy is encapsulated in “the book.” There is no actual “book,” but there is a way of doing things “by the book.” It’s been codified – or more accurately fossilized – over thousands of games and over 100 seasons. There are dozens of unwritten rules that govern which actions should always be taken in particular game situations.

Throughout his career, Maddon has challenged those orthodoxies and many more. At times with the Cubs he has even moved a pitcher from the mound to left field, so he would have the ability to bring that player back into pitch again if needed. (You NEVER see major league teams do that.)

“Just because something has been done one way for a long period of time doesn’t mean it’s the right way,” Maddon said.

Every business has processes and procedures it follows that can only be explained/defended with: “That’s how we’ve always done it.” Banks are no exception.

That’s not always a bad thing. Bank processes have worked well for a long time. But there are all sorts of disruptive elements out there right now, from fintech to regulations to narrow margins. The banks that are succeeding now are the ones that are looking at new ways to tackle these potential issues. They’re overhauling their tech systems, focusing more on the customer experience and looking at change as an opportunity, rather than a danger.

The banks that are stubbornly clinging to their version of “the book,” are rapidly disappearing from the financial landscape.

“For me, my first thought is to get to know you. Then we trust each other. And then we can exchange ideas … You do that with a conversation, you do that by talking.” – Maddon

This sounds pretty obvious: You build trust with players by talking to them. But you might be surprised at how often the manager’s office door stays closed. Some managers worry about appearing to be too soft if they connect personally with their players. And there’s a level of distrust as well: If you’re a “player’s manager,” then the players might not work as hard, because they don’t fear you.

Maddon opted for empowerment over power. He believed his players would perform better – and push themselves harder – if they felt team management could be trusted. And once that trust was established, players would also be more receptive to constructive criticism from Maddon and his coaches.

This dynamic plays out on two levels at banks.

The first is the interaction between RMs and their manager. We covered this earlier in the “Give Feedback” section. We also emphasize the need for transparency with RMs in this blog post.

The second interaction is the one between the RM and the customer. RMs can opt to hold their information close to the vest, and seek to use that advantage to win the deal. But that’s a confrontational approach that does little to forge a long-term connection with the customer. The better option – the one Maddon would use if he was an RM – would be to give away a little of the upper hand by openly communicating the bank’s needs. That voluntary transparency builds trust, which builds relationships, which makes the customer more likely to bring future business to your bank.

When he was with the Red Sox, and again with the Cubs, Epstein wanted to develop hitters who were willing to be patient during their at bats. They didn’t swing at the first pitch in the strike zone, they waited for the pitch they wanted. But then – when that pitch came – they didn’t just try to put the ball in play. They swung “to do damage.”

On the one hand, there’s the impatient bank. They’re looking only to win deals and they’ll throw whatever rate and term at it to make sure that happens. This lack of discipline ends up landing a lot of bad deals on their books.

On the other hand, there’s the tentative bank. They have a strict set of guidelines and they’re not going to deviate from them. They don’t trust their RMs. They don’t want creativity and flexibility; they simply want to avoid a big mistake. This rigid style leads to good deals … but not many of them.

The best banks know how to be selectively aggressive in their pricing. They give their RMs the tools to be able to determine during the deal whether it will meet the bank’s targets. Then they provide their RMs with multiple ways to structure the deal – to go after it and win it.

The Cubs’ thoughtful – and sometimes unorthodox approach – to building their team and their strategy wound up paying off in the franchise’s first World Series victory in 108 years. Adapting some of their tactics may not earn your bank a ticker-tape parade, but it could well produce some memorable numbers on the balance sheet. 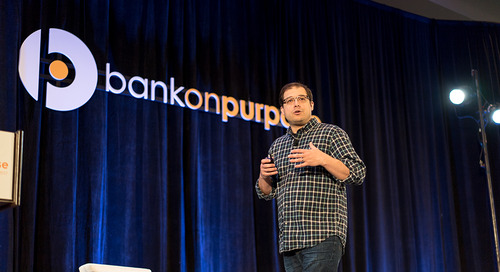 Check out the BankOnPurpose 2017 presentations from Lisa McLeod, Jason Cohen, and Jack Hubbard. They cover ... 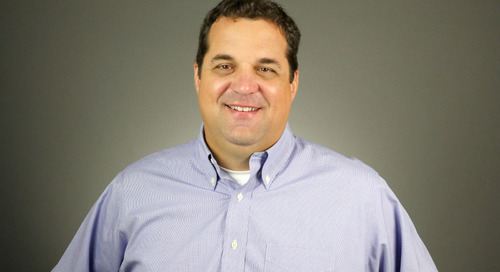 PrecisionLender CEO, Carl Ryden, sat down with Sramana Mitra, founder of One Million by One Million, to sha... 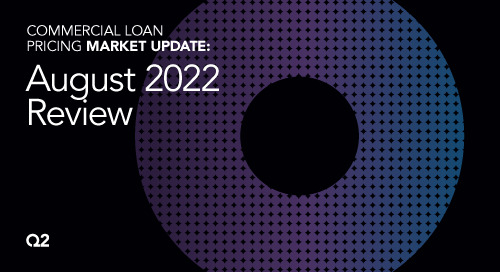 A look at what Q2 PrecisionLender data tells us about the commercial loan pricing market for August 2022. 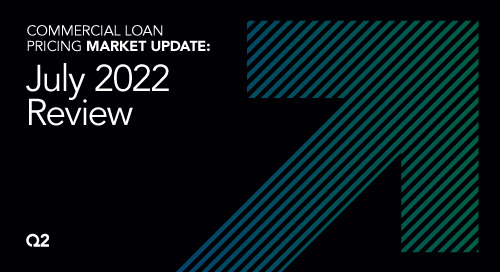 A look at what Q2 PrecisionLender data tells us about the commercial loan pricing market for July 2022. 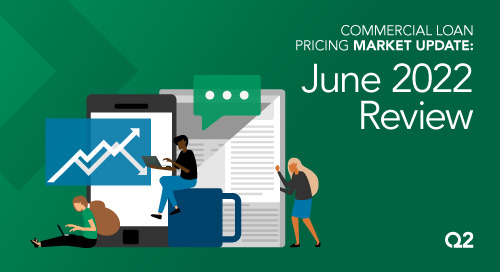 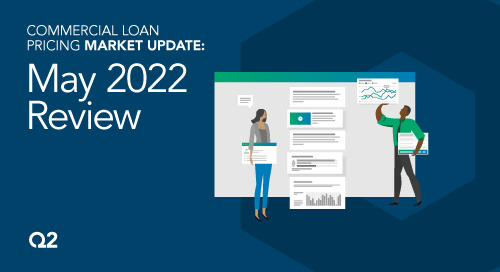