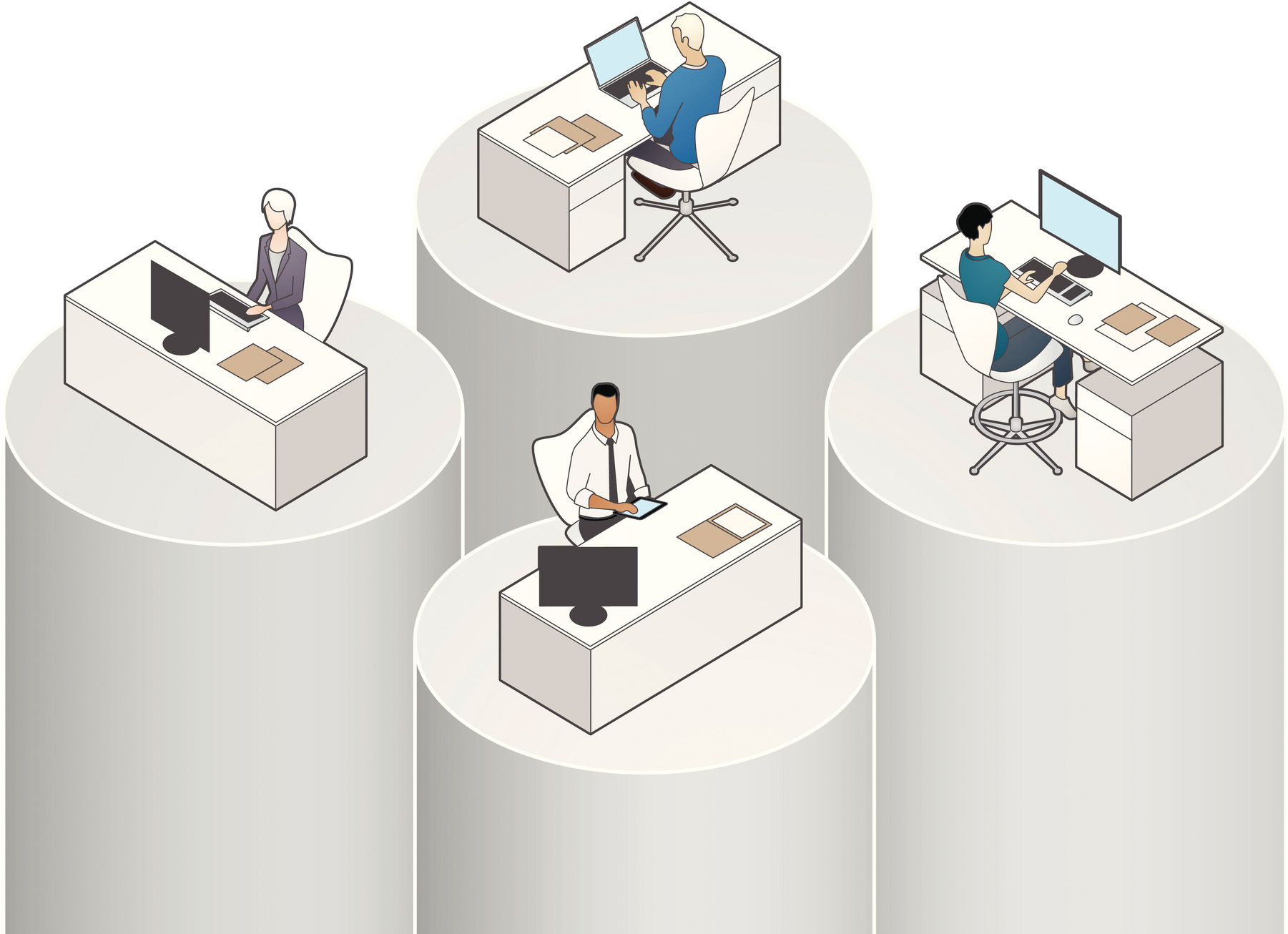 This is part two of a blog post based on a recent Purposeful Banker podcast. And that podcast was inspired by a Jim Marous article titled: “Banks Desperately Need a Relationship Based Selling Strategy.”

Part one delved into what it means for commercial banks to truly be relationship-based. Today, in part two, we look at two more aspects of banking and relationships:

Are Banks Set up to Be Relationship-Based?

Jim: Your point about banks focusing on their needs instead of what the customer wants brings me back to something Jim Marous wrote. He argued that some banks are still very much in a product-based selling sort of mode. Is part of the issue here that the type of selling that banks have been doing is incentivized toward products rather than relationships?

Dallas: It goes deeper than just how banks sell. It goes all the way down to the very core of how banks are set up and organized. Look at the org chart of just about any bank in the world. We have a head of deposits and a head of lending and a head of investment banking and a head of wealth management. It's all product based. Banks struggle because everything is set up in those silos. You have bankers who view only their small niche of the world.

Imagine if you’re trying to cross-sell wealth management to your commercial borrowers. That's the perfect mix of business owners who have some wealth and some planning that needs to be dealt with. And you have people right across the hallway at your bank who do that. The problem is, your commercial bankers don't really care about that. That has nothing to do with their pay; maybe they get a little kicker referral bonus, but it’s rarely enough to move the needle for them.

It’s the same on the other side of the hallway. There are wealthy people who need commercial banking products and services, but why rock the boat with that customer and make that introduction across the aisle and complicate things when: “What's it really do for me? My whole world is inside of this product-based silo.”

This is not an easy thing for banks to solve, but they have to start thinking about being customer-centric and relationship-based instead of product-based. It's not about checking accounts versus loans, it's about that customer and their financial needs.

Making the Customer the Priority

Jim: Going back to the Marous article, he writes: “Unfortunately while the use of advanced analytics for insight driven marketing is one of the most important trends in marketing, it still ranks low on the list of priorities according to the 2017 State of Financial Marketing study, that Digital Banking Report published.”

Is that also part of the problem, that relationship-based selling falls lower on the totem pole behind things such as cost-cutting and compliance? Is it fair to say that, as important as you and I think this is, a bank might respond: "Yeah, it's important, but I've still got to put out these three fires first."

Dallas: This is the issue and the complaint that a lot of customers have about their banks is, they don't properly prioritize these things. Meaning they don't put the right kind of resources toward the customer.

I was in a bank branch the other day for the first time in a long time, and I was standing at the teller counter, and my teller and the two on either side were dealing with problems. The response in all three cases was: "That's our policy. That's just how we have to do it."

That mentality stymies innovation and improvement around the customer experience. That's why people get so frustrated with banks, and why banks rate in customer service similar to the cable companies of the world.

Banks need to, number one, make the focus about the customer. Yes, we have to comply. And yes, there are safety and soundness issues that have to be in place, but those are solvable if the right amount of resources are put towards them.

Then, the second thing is, is stop waiting on perfection from your data. Banks will complain about their own data, and they'll say, "Well, it's incomplete, it's a little messy, it's hard to get it from one system to the other." They think of their data as being weak and incomplete, yet if you look at almost any other industry in the world, the data the banks have at their disposal would be the envy of every other industry,

Modern data science tools and modern analytics are very, very good at filling data gaps. If you have a data set that's missing one field that you really wish you had, that's okay. Don't let that stop you from doing what you're going to do. You should have customized, personalized offers in front of every customer and potential customer. Those should be at their fingertips. You're going to have to spend money to do it, but there is a big ROI on the other side. 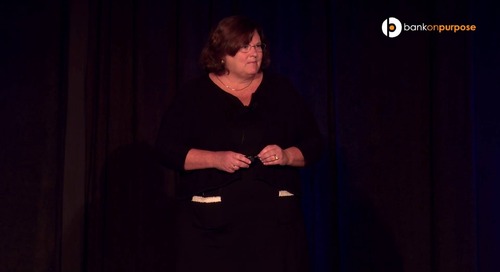 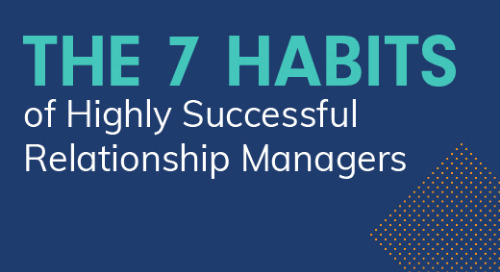 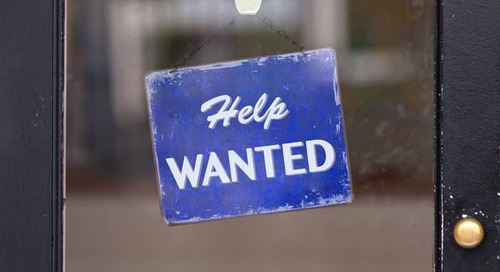 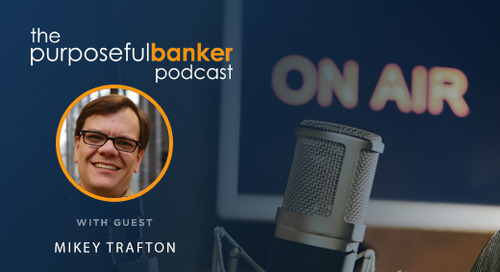 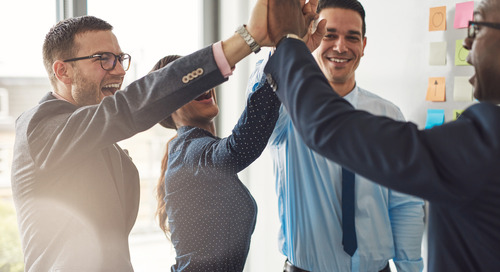 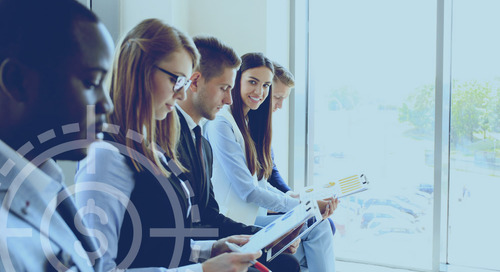 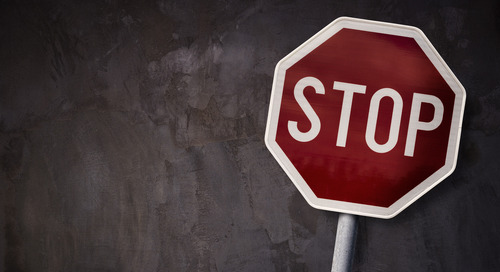 Jim Young and Dallas Wells discuss what it means to "price by tourniquet" and how the practice can be detrimental to your bank and your customers. 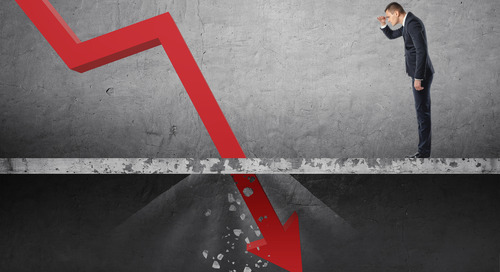 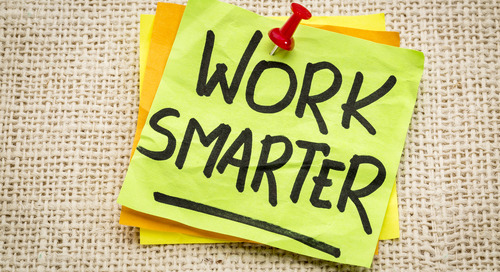 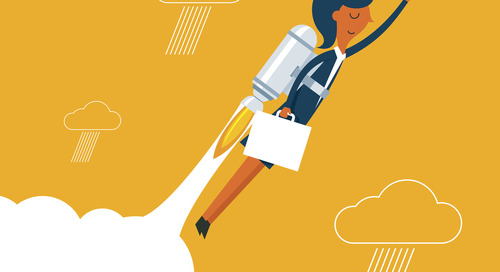 Katharine Briggs sits down with Maria Abbe to share her experience as a leader, both in the work place and in the community, and how women can work towards becoming leaders in their organizations. 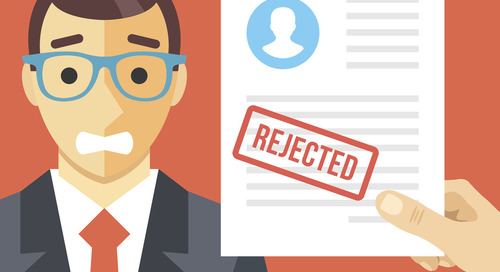 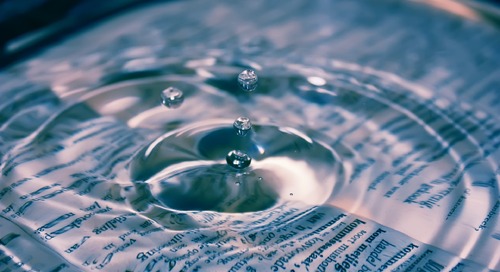