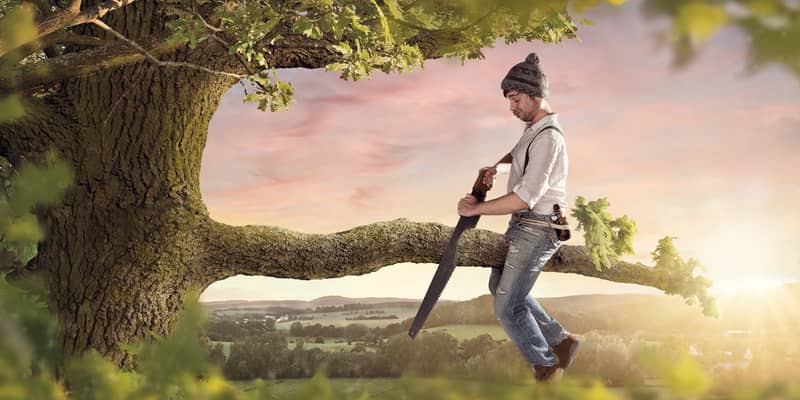 Despite the noise from fintechs and the press, banks are not dinosaurs when it comes to adopting new technology. Far from it, actually. Banks were early users of mainframe computing in the 1960s and automation tools like ATMs in the 1970s. They were transformed by the widespread use of spreadsheet software in the 1980s and 1990s.
Banks don’t get into trouble from the pace of adopting new technology. Rather, they suffer from their inability to update that technology once it becomes obsolete.
According to Reuters, 43% of banks in the United States still use COBOL-based mainframes for the core accounting system. A full 95% of ATM swipes still use that same rickety code.
Similarly, those homemade Excel spreadsheets from the 1990s are still used to price trillions of dollars in high-risk commercial loans. Many bankers are clearly okay with leaving these old solutions in place. In their view, there’s a lot of potential danger in trying to make changes, so they opt to kick the can down the road.
But, as we’ve written before, choosing the status quo is still a choice – one that can be very dangerous for your commercial bank. That’s particularly true when it comes to staying with a pricing process that’s powered by ‘90s era technology.
Relationship managers who are saddled with yesterday’s pricing tools can’t make decisions on their own. They’re boxed in by pricing models that only give them a static number to reach but no guidance on how to reach it. Banks in that situation have two choices:

Both options come with some damaging unintended consequences.

Lesson No. 1: What Happens When You Rely on Restrictions

Banks that choose that first option and use restrictions to guide their RMs can look forward to dealing  with a host of unforeseen (and unwelcome) outcomes. Here are a few examples, with the rule that’s put in place, and then the unintended, unwelcome result:
This inevitably leads to the bank booking more fixed rate loans than it otherwise would have.
This has similar outcome: more fixed-rate deals and lower risk-adjusted profitability.
Forcing RMs to have the same fees on every deal leads to lower spreads and capitalized fees that increase risk.
These banks often lose out on seasonal/cyclical business.
Many projects are best served by temporarily having minimal debt service requirements (for example, as they lease up and stabilize, or make improvements, or the owners sell another property). With restrictions in place, your RMs will try to shrink the debt service through the only means available to them: a lower rate.
But what about all the banks that recognize these potential dangers and instead try to create some flexibility through an exceptions process?
That sounds nice in theory, but it’s a recipe for failure danger if the reality involves relying on outdated technology to run that process.
Just ask the good folks at Flowchart Bank.

Lesson No. 2: The Depressingly Familiar Story of Flowchart Bank

Flowchart Bank is a large regional bank in the United States that obviously goes by a different name in real life. We’ve given it this pseudonym in this story for reasons that will become all too clear.
When we first met Flowchart, they were frustrated by the lack of flexibility in their existing systems. They were looking for a modern pricing tool that could handle their process.
Flowchart needed to track approvals with a proper audit trail, and was trying to move approvals of all kinds from email threads to a software platform. This is a fairly typical request for us, so we asked for more details on their process to make sure we could accommodate it.
What we found was shocking.
They couldn’t really describe their approval process very well, so they started sending us the flowcharts they had circulated among their relationship managers. Each department had their own customized version, and they were each multiple pages long!
A small business loan meeting a certain set of criteria (found in a separate flowchart, of course) needed a total of four signatures and 14 steps to be approved for pricing that was below the hurdle rate. Let that sink in for a second … four signatures for a loan that, in their case, would never be big enough to need a second comma.
The scariest part is that a couple of divisions had exception rates of more than 70%. The hurdle rates were high enough, and the “acceptable” set of structures so limited, that most deals qualified as exception pricing. RMs were emailing deals around for approval for weeks before underwriting could even start.
Flowchart Bank was trying to promote flexibility, but its outdated technology was instead creating a byzantine process that produced its own set of – you guessed it - damaging unintended consequences, including:
With results like these, it was inevitable that finger pointing started, and the outdated pricing tools took the blame. But while the tools deserved the blame, the proposed fix wasn’t right either. The bank felt all their troubles could be solved if they had a system that could better handle approvals. In fact, that became the only criteria that mattered when they were vetting new pricing solutions.
That wasn’t the answer. Simply handling those approvals would have been a classic case of looking for the right gun the bank could use to shoot itself in the foot.

Instead, Flowchart Bank needed to stop looking at how to make its old systems run better. The same holds true for banks that want to get more scientific in how to draw up restrictions for their RMs.
In both cases, the best way to undo the damage from before, and to avoid it in the future, is to invest in modern pricing solutions. These give RMs clear targets to aim for, as well as clear boundaries that can’t be crossed. BUT within that range, modern pricing solutions are able to give RMs the flexibility and freedom to choose between multiple structures. AND they provide all of this information in real time, allowing the RM to know the deal’s approval status while the customer is across the table.
Today’s pricing tools provide freedom within limits and the right information at the right time. They create a pricing process with the best kind of intended consequences: more deals, improved profitability and stronger customer relationships. 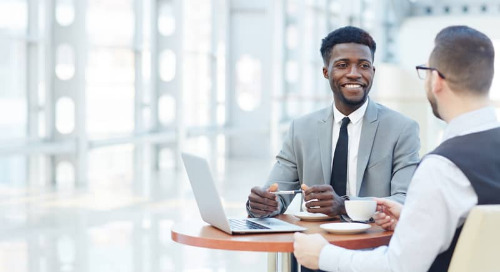 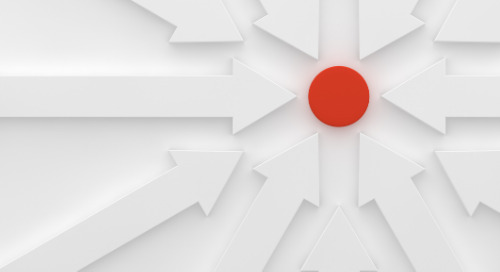 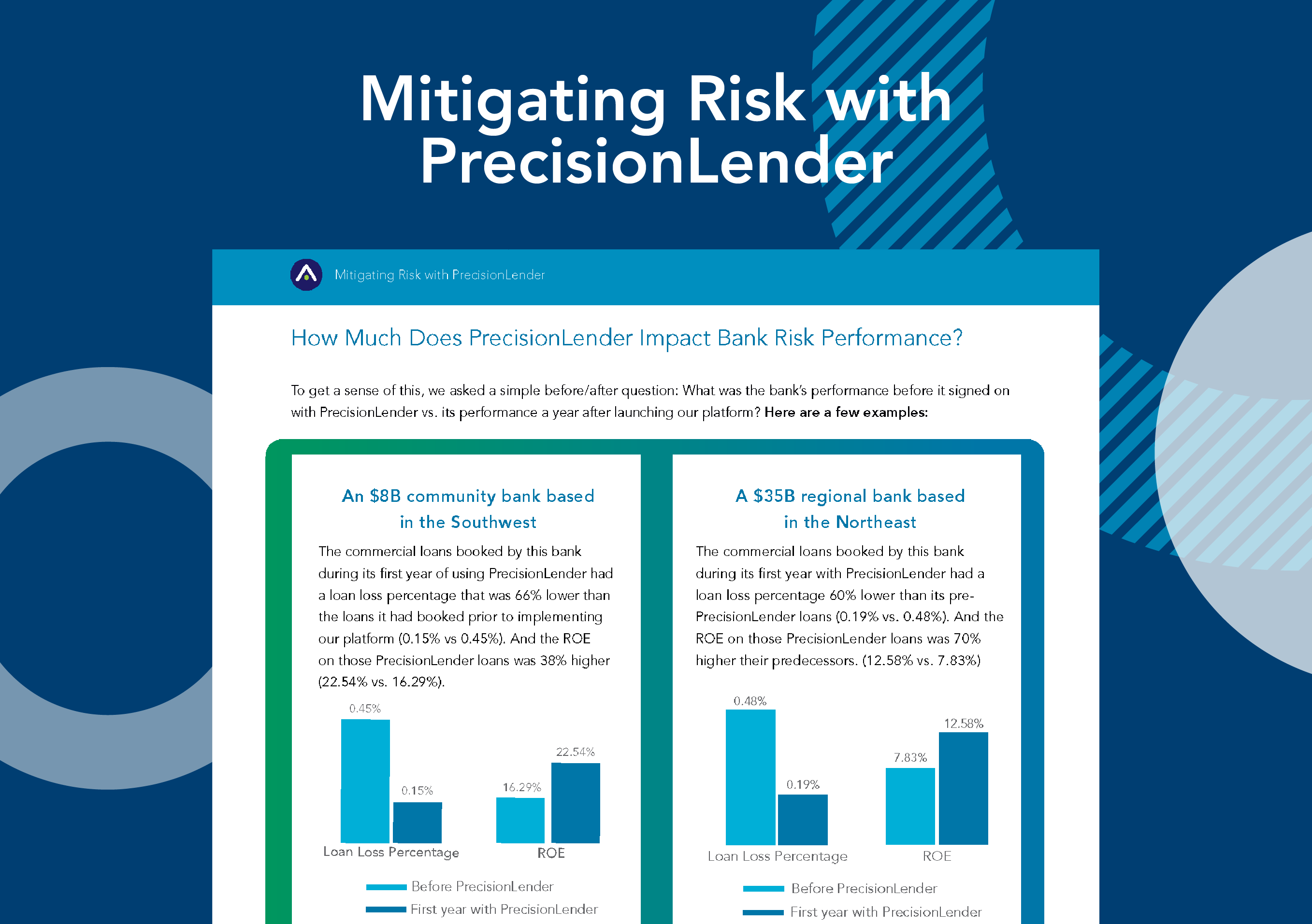 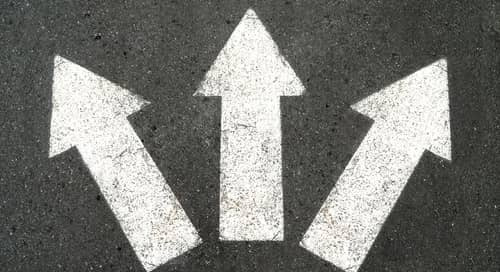 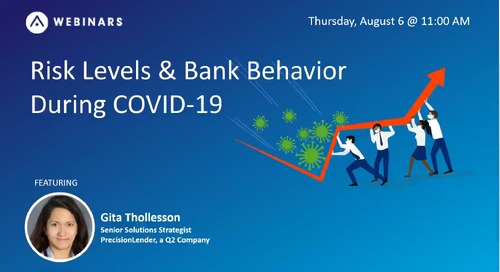 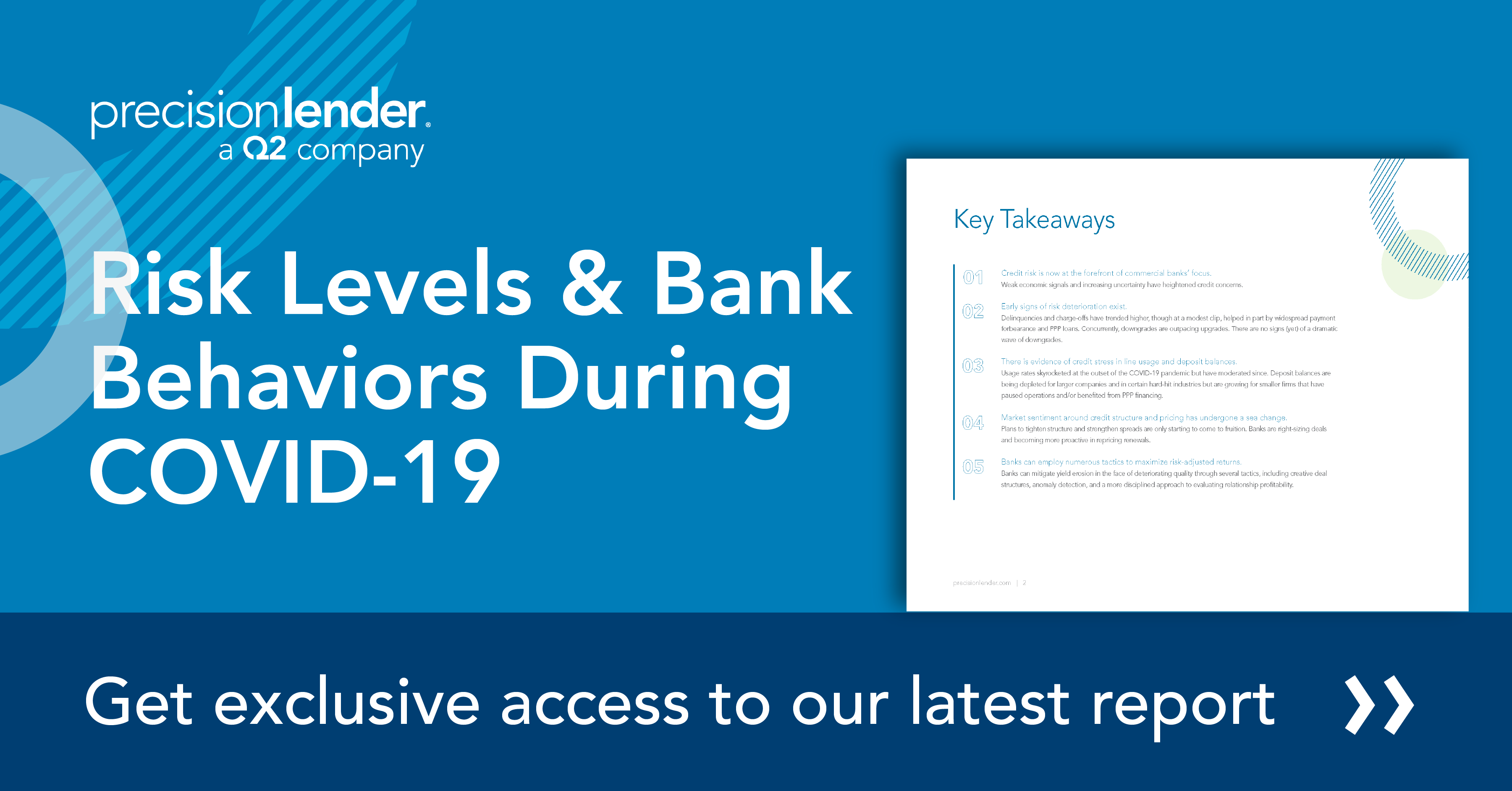 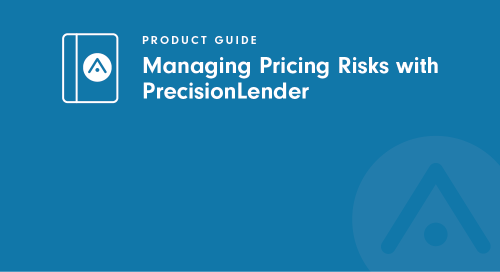 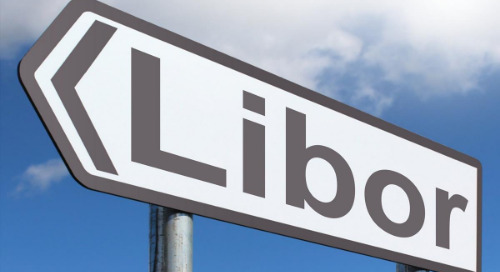 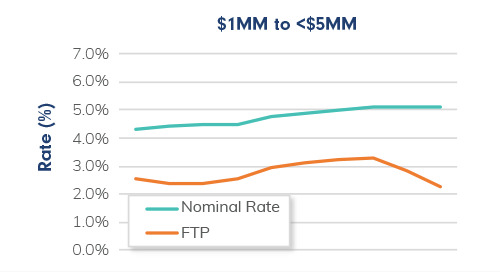 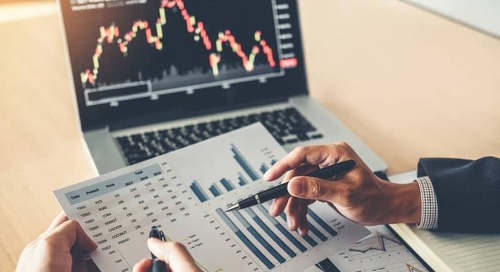 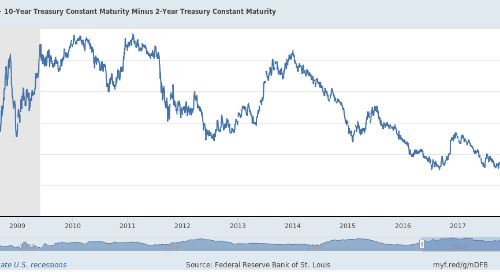 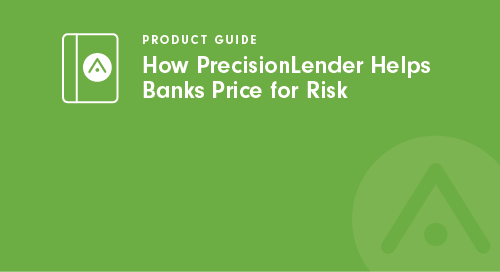 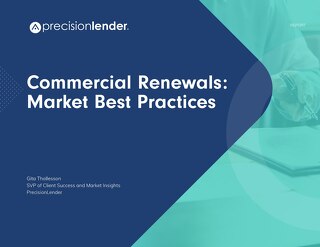