The transition off LIBOR at the the end of 2021 may seem like old news, but there are many issues banks needs to address, and time is running short. Dallas Wells and Jim Young talk about the items still on the lengthy LIBOR to-do list for banks this year. 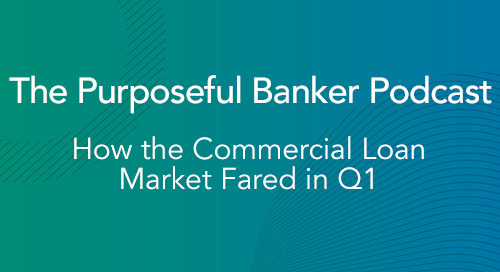 Taking a look at our last Commercial Loan Pricing Market Update from the first quarter of 2021 - what are t... 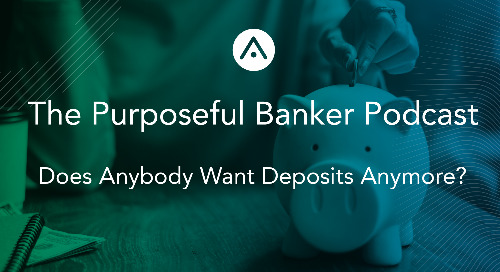 What are banks doing now with the glut of commercial deposits they have on hand? And does this mean they ma...