Jim Young: Hi, and welcome to The Purposeful Banker, the podcast brought to you by PrecisionLender, where we discuss the big topics on the minds of today's best bankers. I'm your host, Jim Young, Director of Content at PrecisionLender. Joined again today by Dallas Wells, our EVP of Strategy.

Today, we're going to be a little self-referential because the focus of this conversation will be actually our most recent commercial loan pricing market update. And for those of you who might be unfamiliar with this, twice a month, Anna-Fay Lohn dives into our proprietary database and charts trends and key market metrics, such as pricing volumes, coupons, cost of funds, spreads to live or prime, et cetera. Anyways, it is one of our most popular pieces of content. So if you haven't checked it out before, I recommend you do that. We'll have a link to it. And also to let you know, actually the day after this podcast comes out, we'll have a new market update to come out as well for the first half of April. 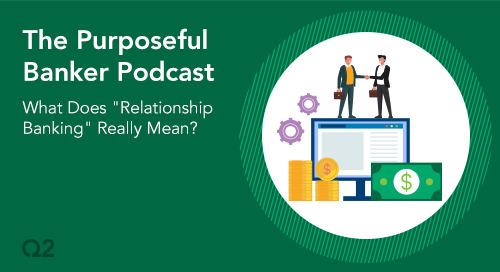 Every bank says it's a "relationship bank," but their actual relationship profitability often looks quite d... 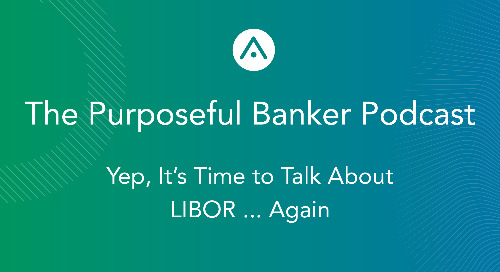 The transition off LIBOR at the the end of 2021 may seem like old news, but there are many issues banks sti... 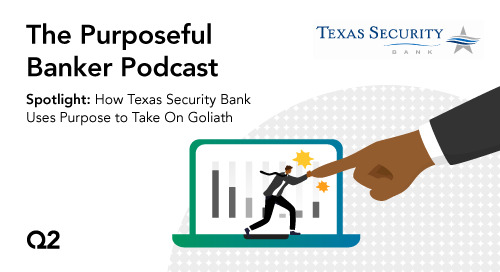 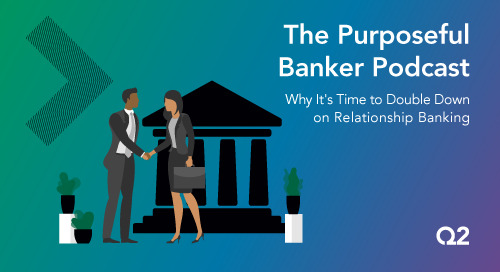 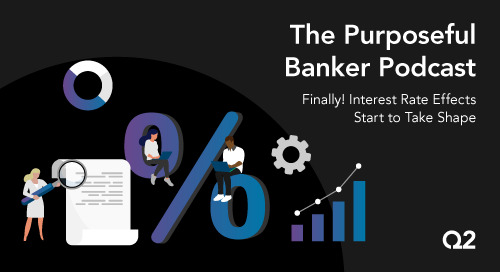 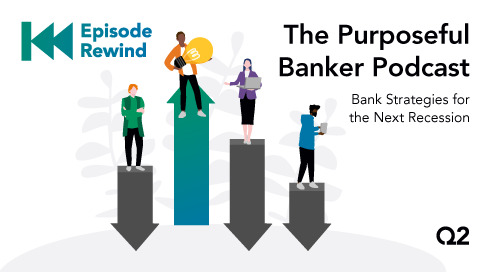 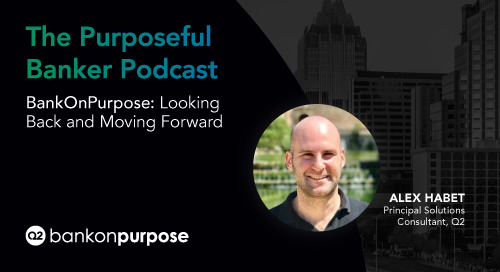 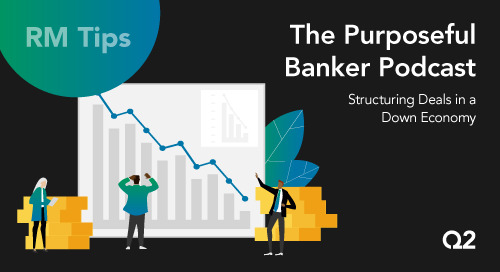