During the many conversations we've had with commercial bankers during the pandemic, it quickly became clearly that banks were starting to focus a great deal on risk levels and risk mitigation.

All the "what are you seeing?" questions we were getting, prompted us to do a deep dive into the PrecisionLender pricing database for answers. The result was our recent webinar and white paper, both titled “Risk Levels and Bank Behaviors During COVID-19.”

In this episode of the Purposeful Banker, we get a preview from Gita Thollesson, the report's author, about what she found. 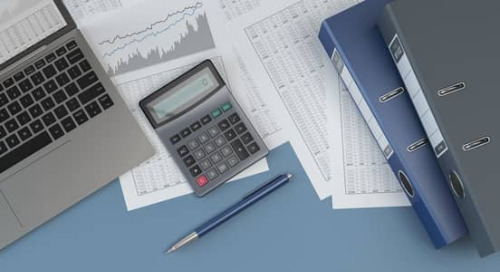 A banking CEO recently made some scathing public comments about CECL. Is his view widespread? And what's at... 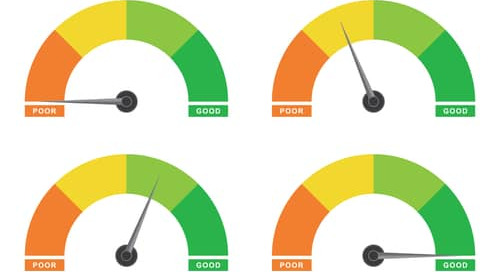 With risk mitigation on the minds of commercial bankers everywhere, it's time to look at how they're measur...