Home » Podcasts » Do Your Bank's Risk Ratings Help or Hinder?
× Share this article

With risk mitigation on the minds of commercial bankers everywhere, risk ratings are more important than ever. But at some banks, those ratings may not be helping much - in fact they may be hindering the ability to price appropriately for risk. In this episode of The Purposeful Banker, Dallas Wells and Jim Young look at ways those ratings may come up short - and steps banks can take to improve them. 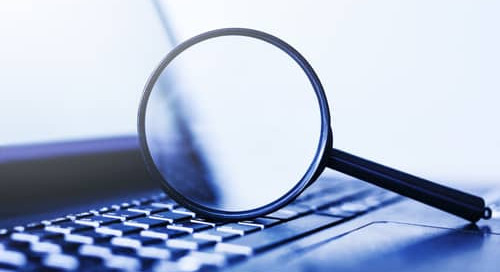 In this episode, PrecisionLender's Gita Thollesson provides a sneak peak into her recent report, "Risk Leve... 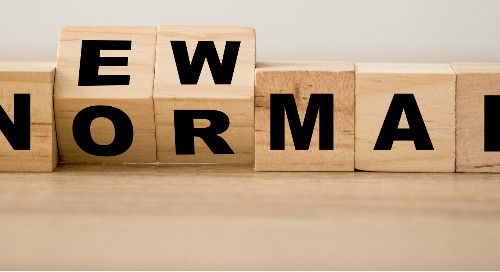 With COVID-19 forcing banks to support a remote workforce, and to rapidly process PPP applications, has dig...