"We know that the default settings determine the behavior of the group. Organ donation, 401k allocations, the typeface on our word processor--the way it's set to act if we don't override it is often the way we act. Because often, we decide it's not worth the effort to change the setting today." - Seth Godin 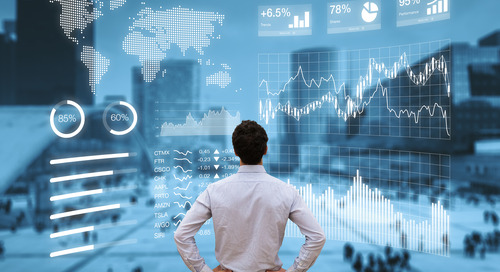 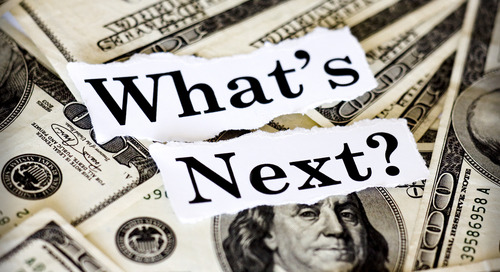