Home » Podcasts » Is Your Bank Ready for CECL?
× Share this article 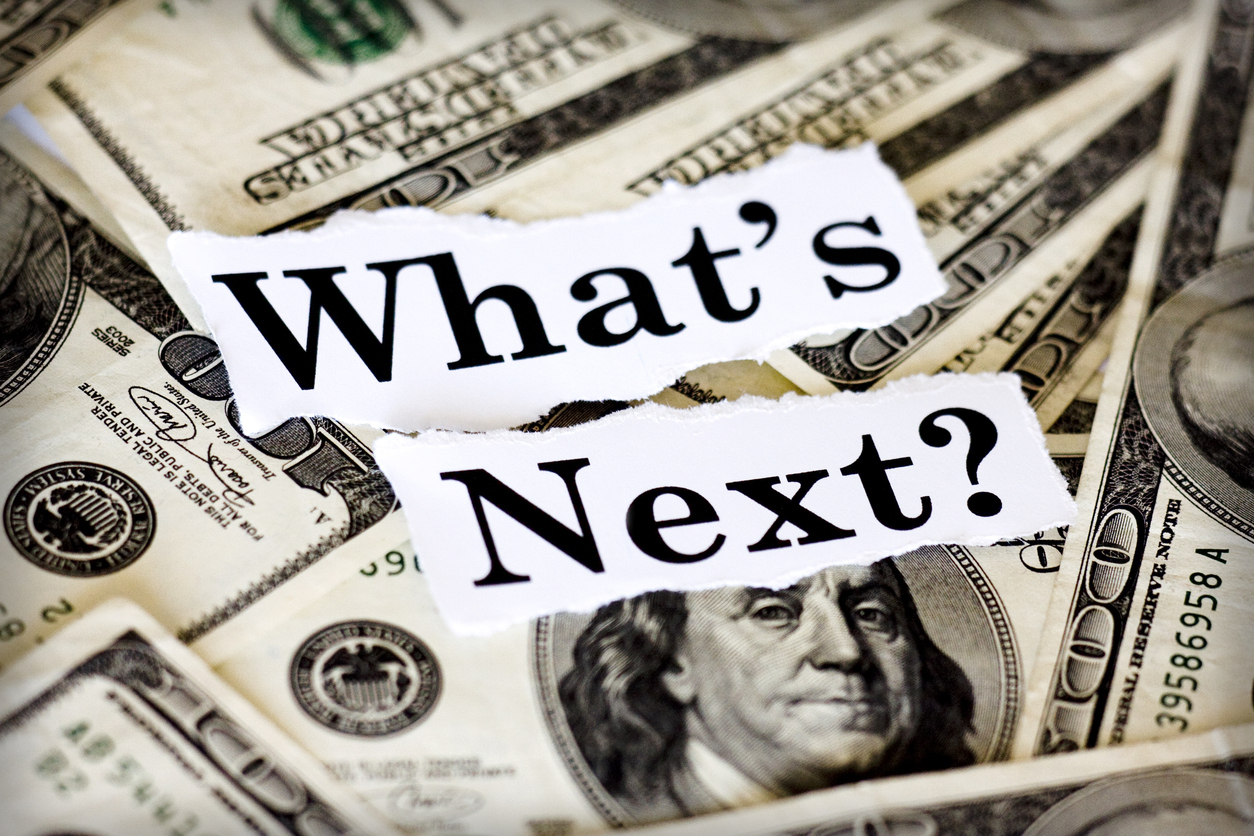 Jim Young sits down with Rollie Tillman, Managing Director at PrecisionLender, and David Andrukonis, Director at RiskSpan. They  discuss what CECL means for banks and how you can best prepare for it. 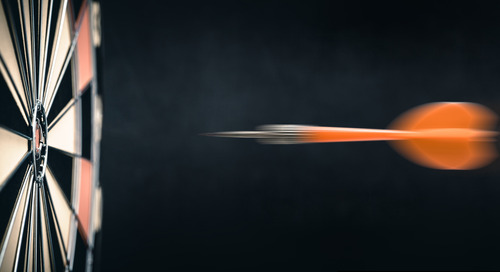 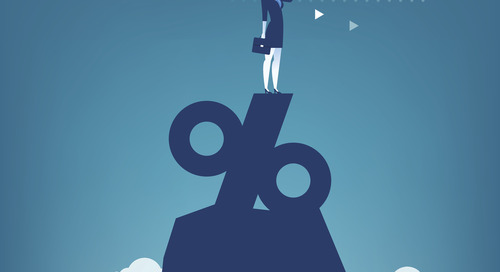 Jim and Dallas discuss rising interest rates. You'll come away with a clear understanding of the different ...