In this week's episode, we discuss the cratering middle market lending numbers and why banks need to be ready to participate in the Main Street Lending program.

NOTE: This podcast was recorded last week, the day before the Fed published revised term sheets for Main Street Lending - so some of our details will be slightly outdated. But our viewpoint on the importance of the program remains the same.

Jim Young: Hi and welcome to the Purposeful Banker, the podcast brought to you by Precision Lender, where we discuss the big topics on the minds of today's best bankers. I'm Jim Young, Director of Content at Precision Lender.
I'm joined again today by Dallas Wells, our EVP of strategy. and we're going to hit Main Street banking again this week as a topic. And if you're asking us through your headphones, why are we coming back to Main Street after we did it last week? Basically, we'll get into all that.
The really short version of it is what we've sort of found within our own data in the last few days is really upped the urgency, I guess I would say, for the need to talk about Main Street Lending. But Dallas, I guess also part of that, while we're feeling this urgency for Main Street Lending, what has still been the feedback you've gotten from bankers you've been speaking to for the last week? 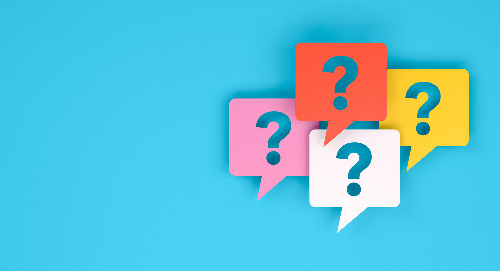 Even in the midst of the PPP frenzy, banks still need to step back and consider some big questions, like ho... 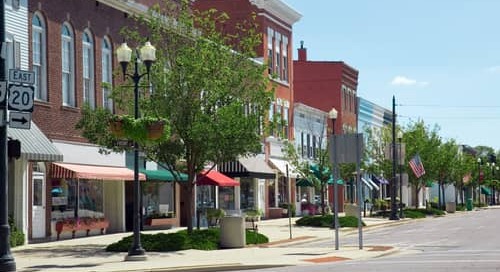 In this episode, we discuss the Main Street lending program: potential use cases for the program, the contr...