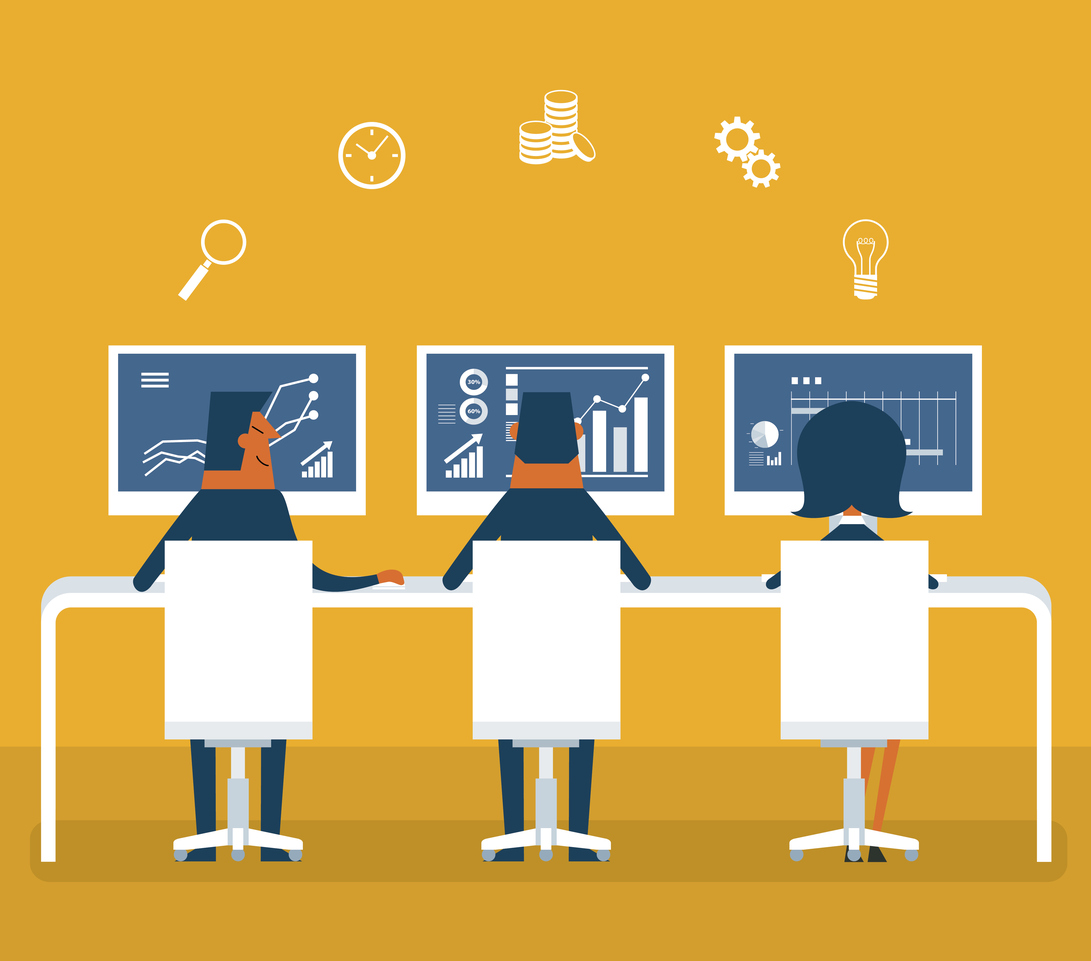 We took a deep dive into our data and uncovered some expected and unexpected findings on loan time to close stats. George Neal and Jim Young sit down to discuss these findings and Neal explains how they can be applied to your lending processes. 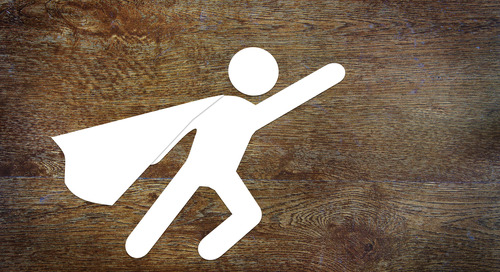 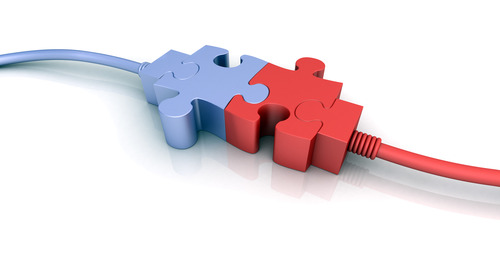 What's an Ecosystem and Why's Everyone Talking About It?

Jim Young and Carl Ryden discuss the increasingly popular term "ecosystem" and how having one benefits your...