Home » Podcasts » Let's Get Back to Cross-Selling!
× Share this article 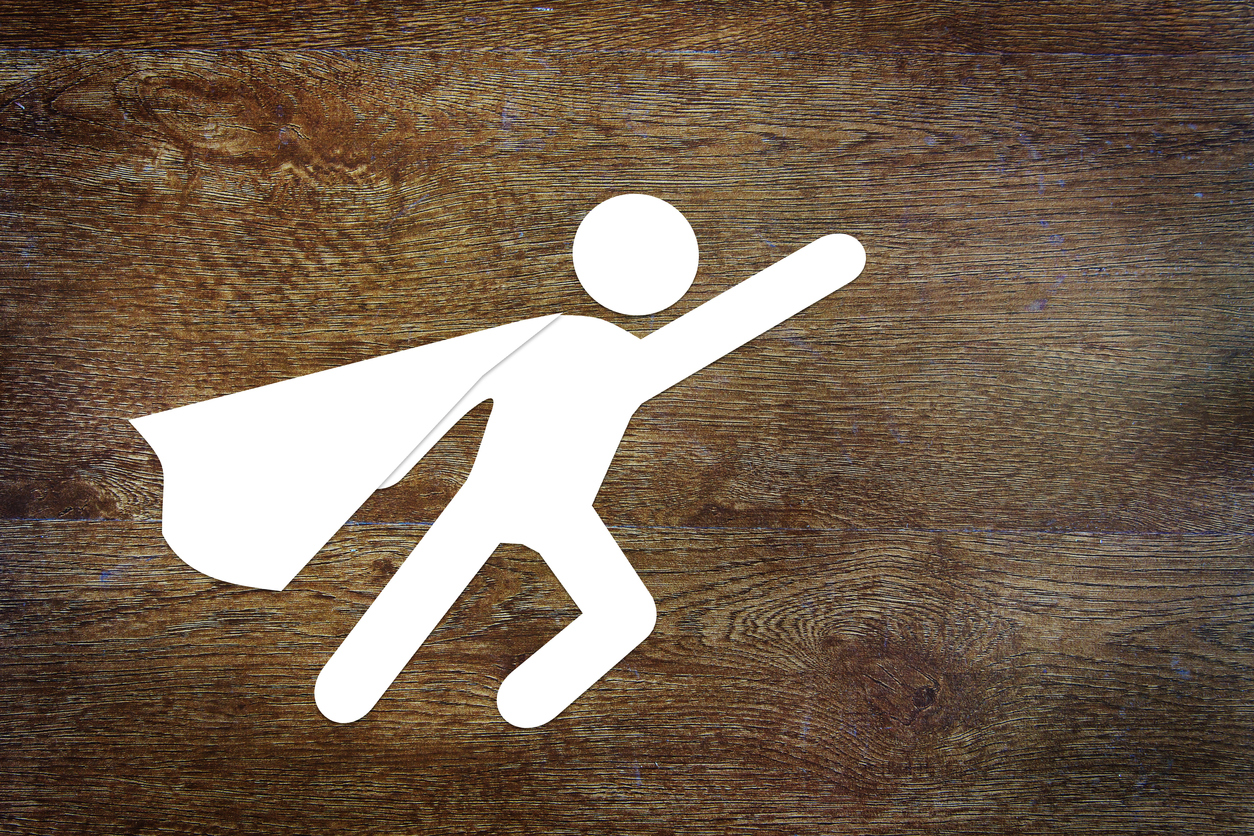 Jim Young and Dallas Wells discuss a recent PrecisionLender blog post on why now is the right time to cross-sell. They uncover why you should cross-sell and share tips for better cross-selling.

3 Reasons to Cross-Sell & 4 Ways to Do It Better

Bankers: Five Ways to Use Profitability Data to Move You Forward 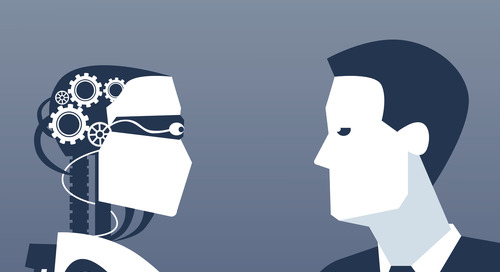 Jim Young and Dallas Wells discuss a few recent and relevant articles that uncover what automation will do ... 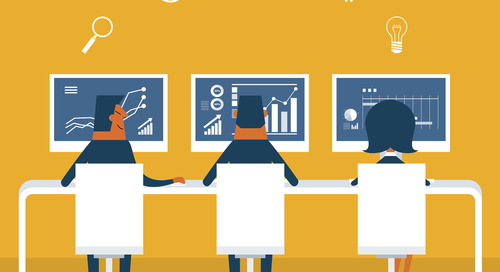 We took a deep dive into our data and uncovered some expected and unexpected findings on loan time to close...