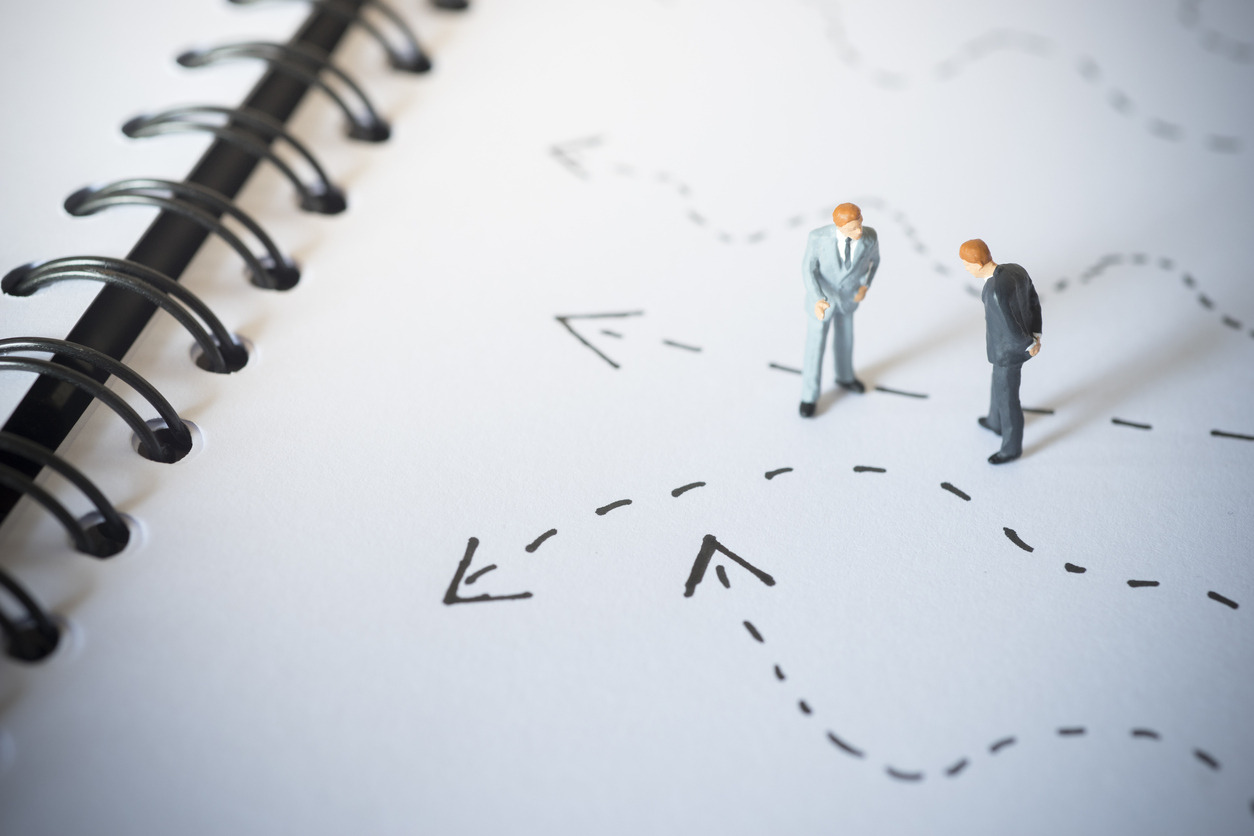 If you're looking to implement technology within your bank, this is the episode to listen to. Dallas shares lessons he's learned from bank technology implementation projects that didn't quite go as he'd planned. 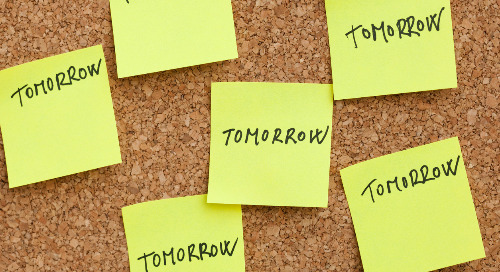 "We're in the beginning stages of seeing the negative side effects of waiting." Jim and Dallas discuss why ... 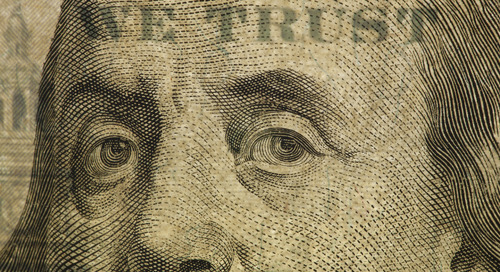