Putting Jobs to Done into Practice 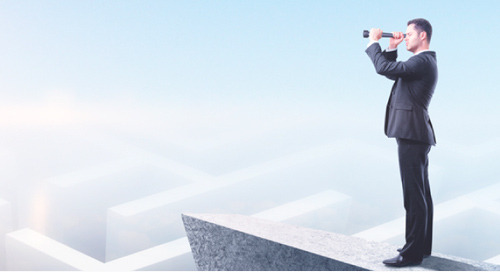 Is Libor really on the way out? Will SOFR be the index to replace it? And how will these changes affect the...