In this episode of the Purposeful Banker, Atlantic Capital Bank CEO Doug Williams shares the story of his bank, a difficult acquisition that spurred Atlantic Capital's search for purpose, and how that led to a better bottom line. 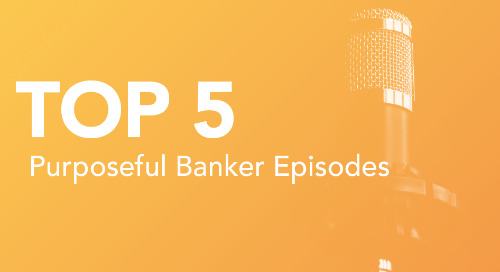 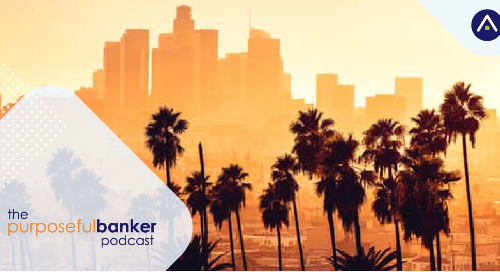