The current financial crisis has revealed some weak points on bank portfolios, and in their talent rosters. What do past struggles to hire commercial relationship manager talent mean now for banks? What's it like for RMs going through their first crisis? And what sort of banker is needed to handle the difficult workout conversations that are becoming more commonplace?

How to Attract and Keep Top RM Talent at Your Bank 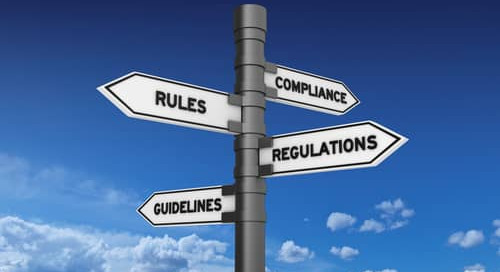 How much concern should commercial banks have about RMs "going rogue"? And what's the right way for banks t... 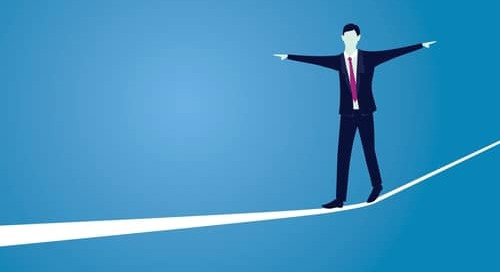 Many banks are trying to reduce risk by only allowing senior execs to make all key commercial lending decis...