Many banks are trying to reduce risk by only allowing senior execs to make all key commercial lending decisions. Is that approach actually having the opposite effect? In this episode, we discuss the potential perils of "turning the faucet" off with your bank's commercial lending.

Jim Young: Hi, and welcome to The Purposeful Banker, the podcast brought to you by PrecisionLender, where we discuss the big topics on the minds of today's best bankers. I'm Jim Young, director of content at PrecisionLender joined again today by Dallas Wells, our EVP of strategy. Today's topic is one that's frankly going to be front and center for banks during this current time of market turbulence, and that is risk mitigation. Dallas, we've talked a lot on this podcast before about this concept of a pendulum swing from risk reduction to growth and back and forth right now. Where is that pendulum?

What has this current financial crisis revealed about the struggle to hire and keep talented commercial RMs... 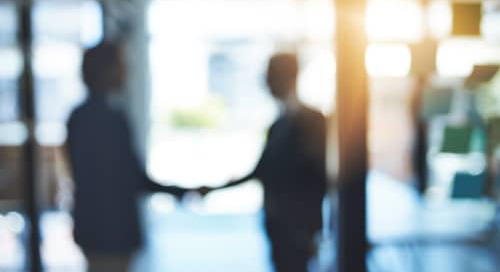 M&A has become problematic for banks during the COVID crisis. Why are some banks pulling the plug on planne...