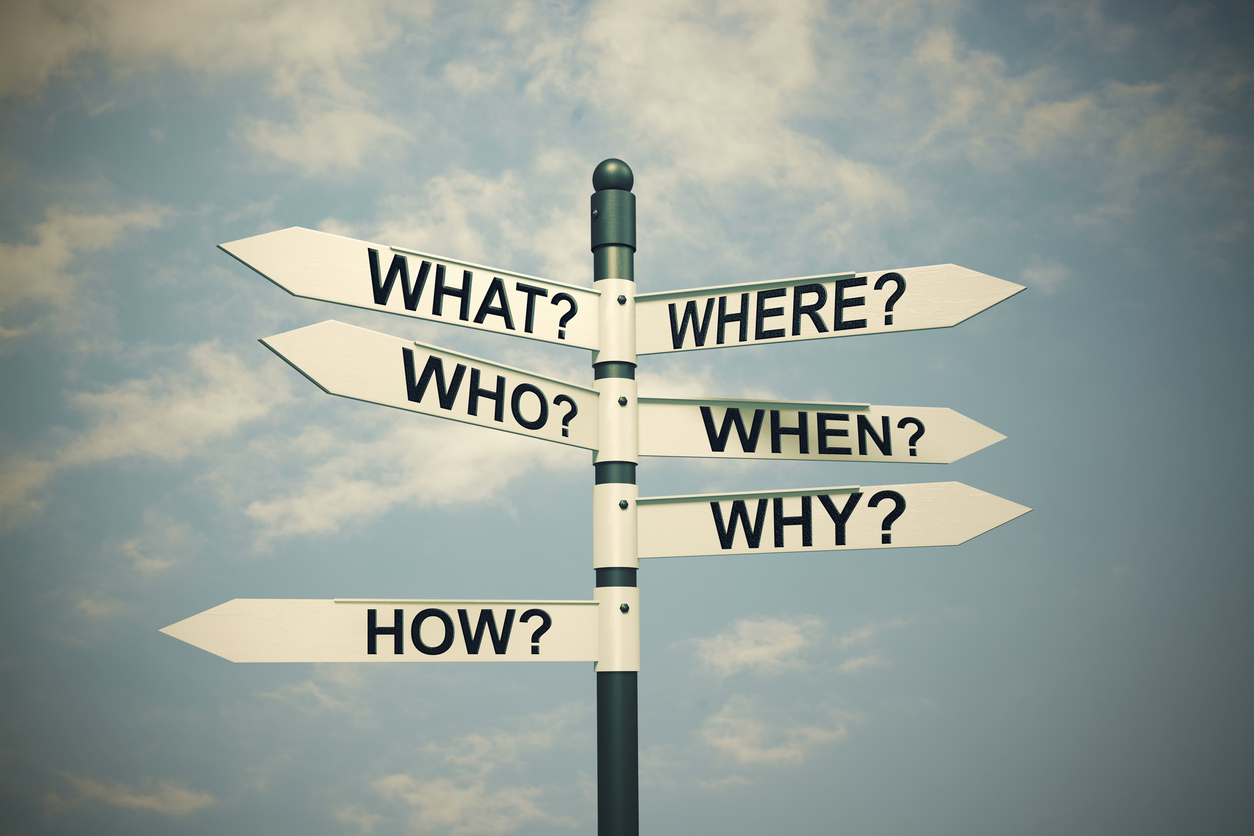 Scott Morgan and Maria Abbe discuss the pricing struggles Scott is currently seeing within the banks he works with. He talks about transparency, sharing data across the bank, and utilizing technology.

How Disney Would Run a Bank

Jim and Dallas discuss the changes we're seeing in relationship banking and what you can do to better serve... 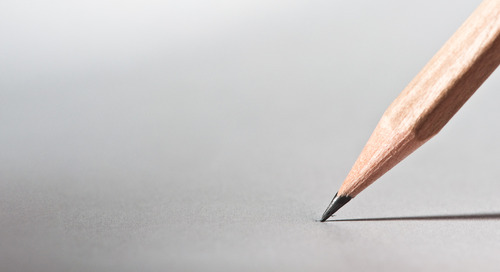 Dallas Wells and Jim Young discuss why simple is sometimes better when it comes to bank technology.