Home » Podcasts » A Sneak Peek at the State of Commercial Banking Webinar!
× Share this article

This episode of the Purposeful Banker features Gita Thollesson, PrecisionLender's SVP of Market Insights. She gives a sneak peek at a few of the findings she'll share in her upcoming State of Commercial Banking webinar.

Tightening Credit or Loosening Structure? A Bit of Both (Blog) 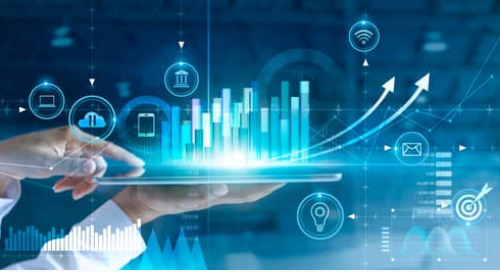 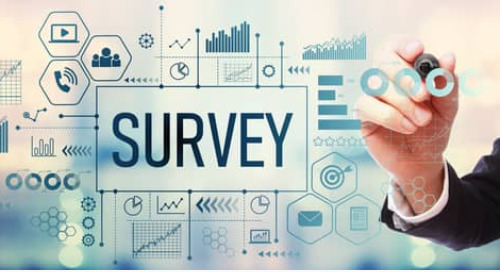 Commercial bankers responded to a Q4 survey about their bank's state of preparation for an economic downtur...