In the process of explaining the concept of Andi® – PrecisionLender’s digital coach – to prospects and new clients, we often get some variation of this question:

The answer to that question involves a story. And within that story are the reasons why PrecisionLender built Andi, and why we believe she’s so valuable to commercial banks.

The Andy Behind Andi 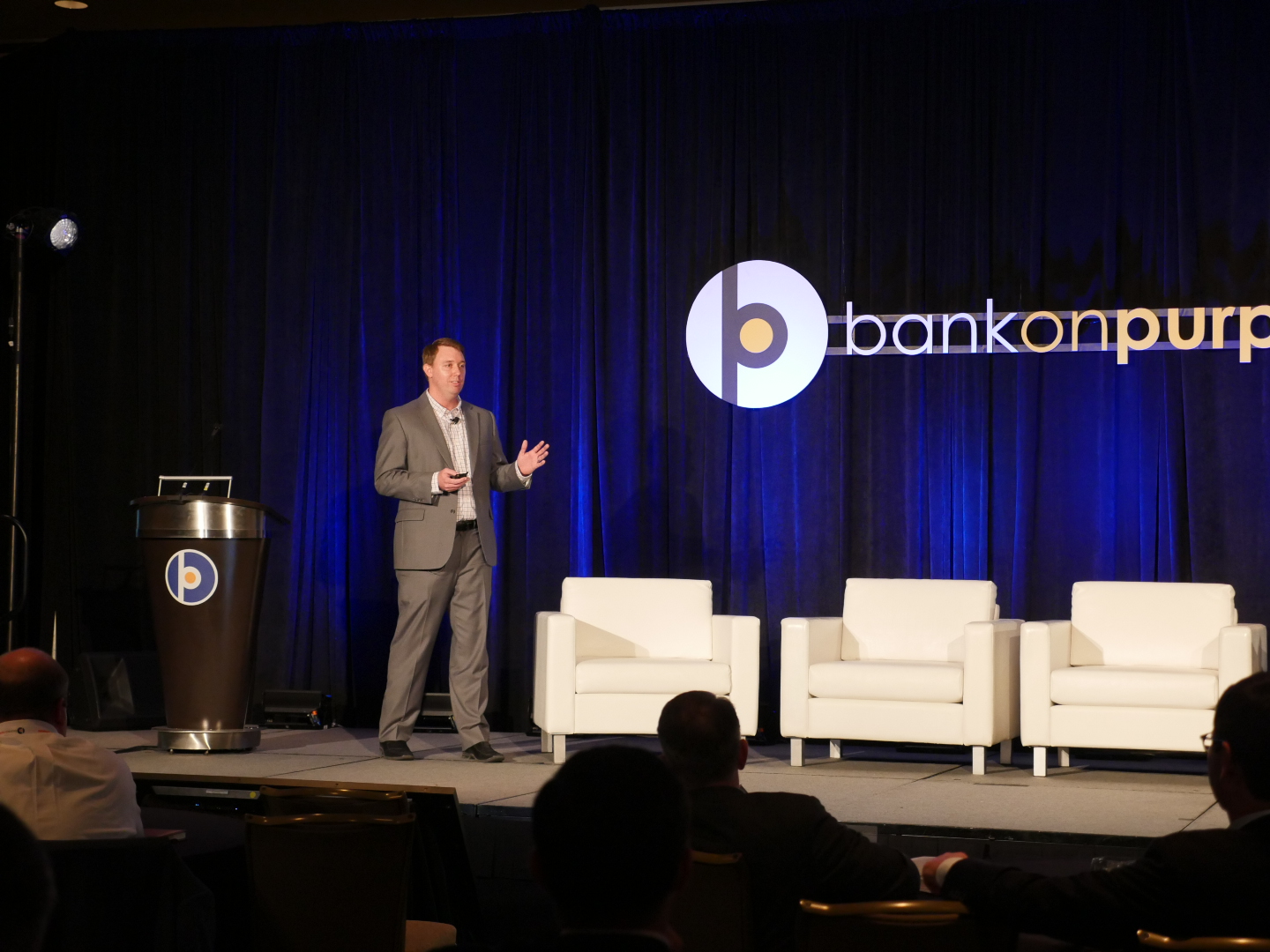 Andy Max, Managing Director, Treasury ALM at First National Bank of Omaha, has always been pretty close to a dream client – the kind who “gets it,” when it comes to PrecisionLender. He understood immediately that the PrecisionLender platform wasn’t just a better model/calculator but was designed to be a tool that empowered commercial relationship managers to win better deals and build stronger relationships.

He saw RM empowerment as part of his job as well. Here’s how PrecisionLender founder Carl Ryden described Andy during his 2017 BankOnPurpose talk (14:44).

“(Andy) would actually coach the RMs. He would sit with ‘Joe,’ and go through a deal. He’d help Joe find a way to make it work. Then later, when he was talking with another RM, he’d say ‘You know, Joe was just doing this, maybe you ought to try this.’ He was just cross-pollinating, taking what’s best and spreading it to the rest.”

And because Andy was a dream client, he would give us feedback as well. He was constantly calling PrecisionLender with requests for ways to improve our platform. Andy’s requests were some variation of this: “When you see RMs doing this during a deal, can you tell them to do this?”

All those suggestions made the product better and helped make the RMs at First National better as well.

Andy’s name became synonymous for the type of banker we loved to find at client institutions, the one who always seemed to know the best ways to structure a loan and whom everyone leaned on as the litmus test to whether or not it will pass through approval committees.

One day, sometime in late 2016, Carl was sitting with a developer, going through the latest batch of Andy’s product requests. The developer mused aloud, “Wouldn’t it be wonderful if every bank had an Andy?”

Yes. Yes, it would. So we set about trying to build that.

As Carl put it:

Turning that concept of a digital coach - something that gives bankers the right information at just the right time so they can structure and price better deals – into a reality was hard. It took a lot of work from a lot of developers and bankers over a lot of months to make it happen.
But one step was easy. Though we at PrecisionLender often struggle when it comes to naming things, it was obvious what we’d call this digital banking coach.

Yes, we gave the name an “I” instead of a “y” and Andi’s a she, and not a he. But don’t let the marketing department tweaks fool you: There would be no “Andi” without “Andy.”

While there’s more to Andi than just her name, just the act of creating that persona had an impact – it got our clients into thinking about Andi as a partner – one that was constantly evolving and improving. We started getting more feedback, from front-line bankers and management: “Can Andi do this?” or “Can Andi help my bankers with this?”

While Andi’s inspiration had to sit down with RMs and walk through deals with them to find solutions, now PrecisionLender users just needed to click on the Andi button in the center of their opportunity screen to pull up Andi’s suggestions for ways to improve their deal.

And if they didn’t find an answer immediately, they could type in a question for Andi. She didn’t always have the answers initially, but each question became another source of feedback we used to make Andi more helpful for the next deal.

It’s a neat story, but why should you really care?

We dove into the data and compared the performance of RMs who engaged with Andi (clicking on her suggestions, asking her questions, etc.) vs. RMs who didn’t look to Andi for coaching help.

Just as RMs at First National benefited each time they interacted with Andy Max, PrecisionLender’s end users get results each time they click on the Andi button and then click on one of her suggestions.

Back to the original Andy. We’ve told his story in the past tense, but he’s still very much involved with PrecisionLender, looking for ways to improve the product and improve his bank’s performance.

The same is true of Andi. We’re constantly gathering client feedback and analyzing Andi engagement and using that information to create new skills and channels she can use to better coach RMs. Over the coming weeks and months, we’ll be using this blog to share some of those skills features with you, to illustrate just how helpful Andi can be.

Want to find out what Andi’s up to next? Just click on the button below to get a live demonstration of Andi's ever-expanding capabilities. 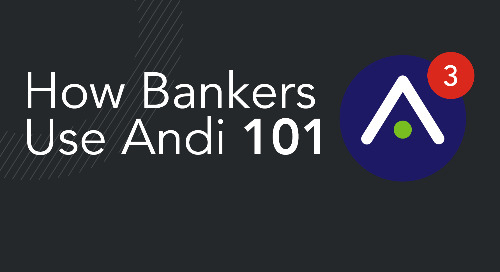 How Bankers Use Andi 101

Are you getting the most out of Andi? Here's a quick, easy guide on how to communicate with PrecisionLender... 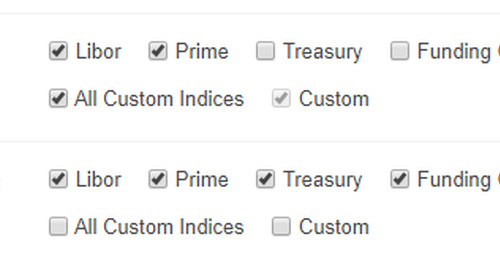 How Bankers Use Andi 101

Are you getting the most out of Andi? Here's a quick, easy guide on how to communicate with PrecisionLender's virtual coach and use Andi's insights to craft winning deals.