In this week's episode, Jim and Dallas discuss recent commercial line of credit utilization numbers. What's happening with them, and what do they tell us about how companies are faring right now? 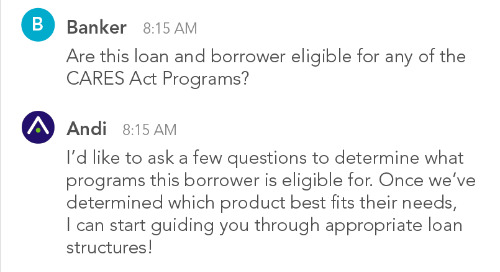 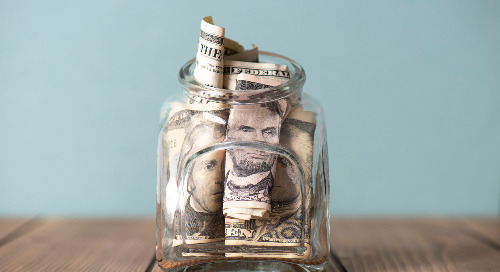 Jim and Dallas discuss current trends with commercial deposits and dive into the CARES Act, PPP loans and h...