The Kind of AI That Actually Matters At Your Bank [Podcast]

We're sure you've heard a lot about AI recently. But you may still have some lingering 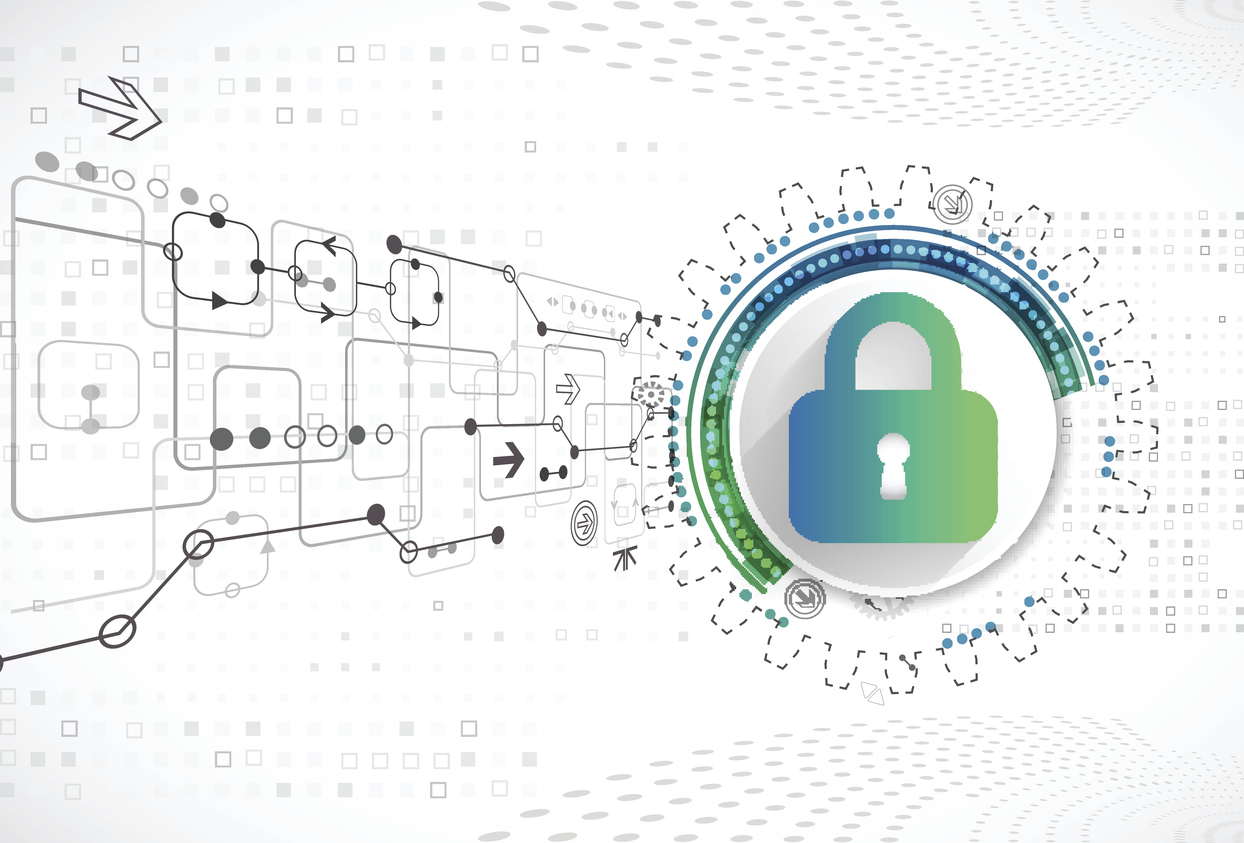 questions around whether it'll actually help your bank.

In this episode, Maria Abbe chats with George Neal, Chief Analytics Engineer at PrecisionLender, about the different types of AI and which one will bring the most value to your bank. The conversation is based on the article, Unlock the Remarkable Power of Pragmatic AI . 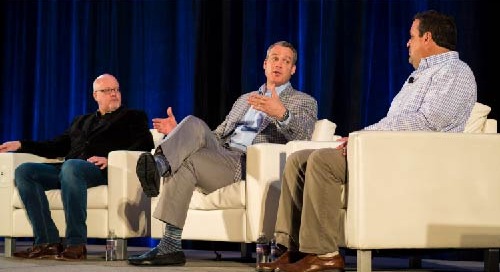 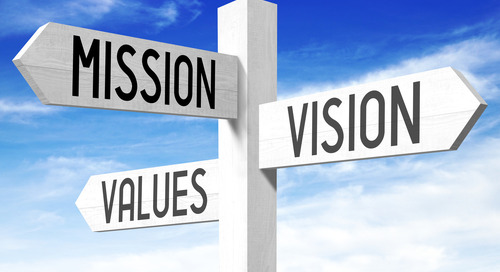 Jim Young chats with Travis Engebretsen, VP of Strategy at Seacoast Bank, about the importance of building ...