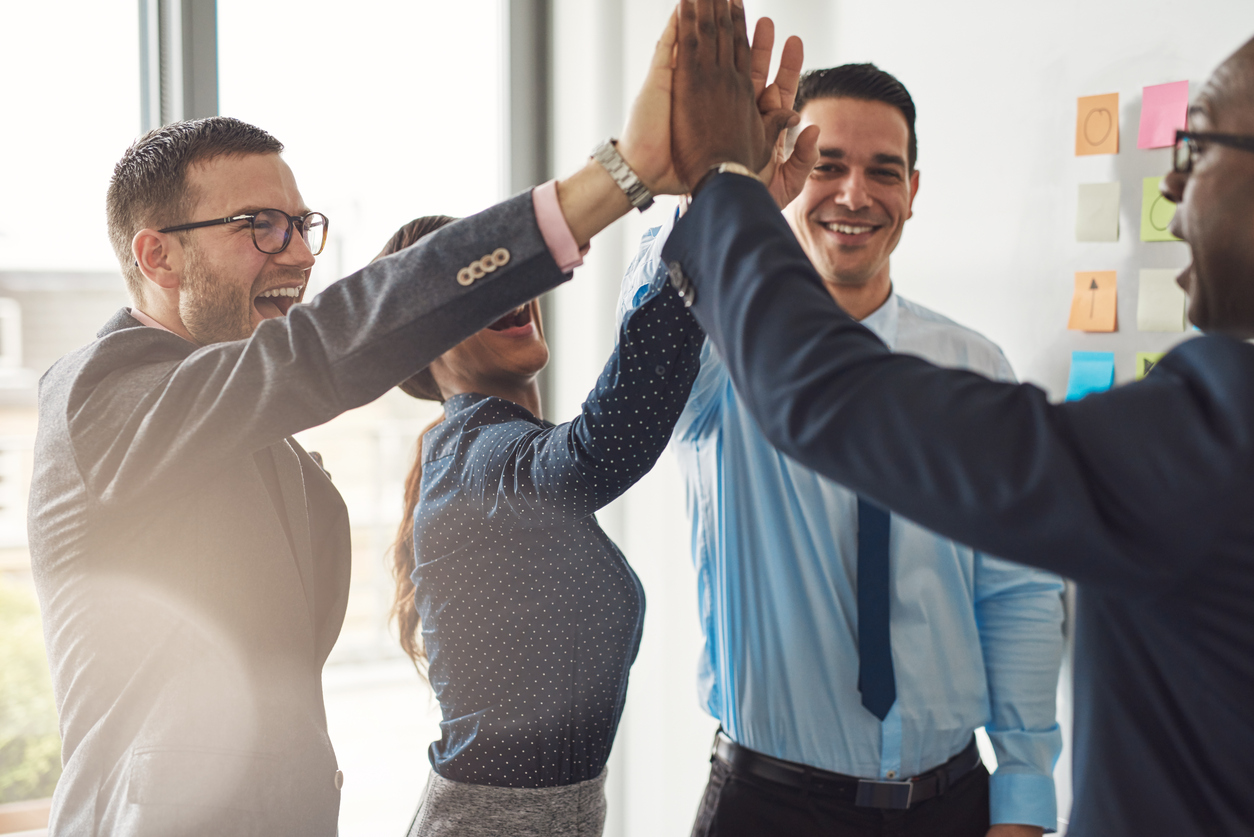 Relationship Managers hold a very important position within the bank and their success determines the bank's success. But hiring and retaining strong RMs has become increasingly difficult across the industry. Jim and Dallas sit down to discuss these rising challenges and ways banks can foster environments that make RMs thrive.

How To Attract & Keep Top RM Talent At Your Bank

2016 Compensation Survey: Where Are The Lenders? 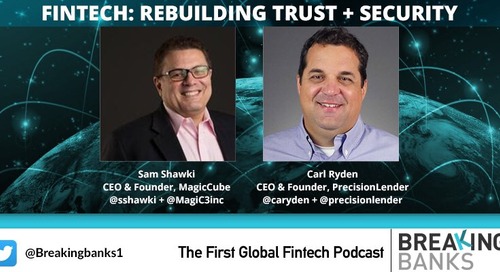 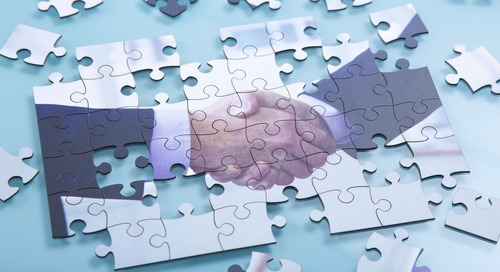 Rollie Tillman shares what he's learned from participating in over 50 bank mergers and acquisitions. You'll...