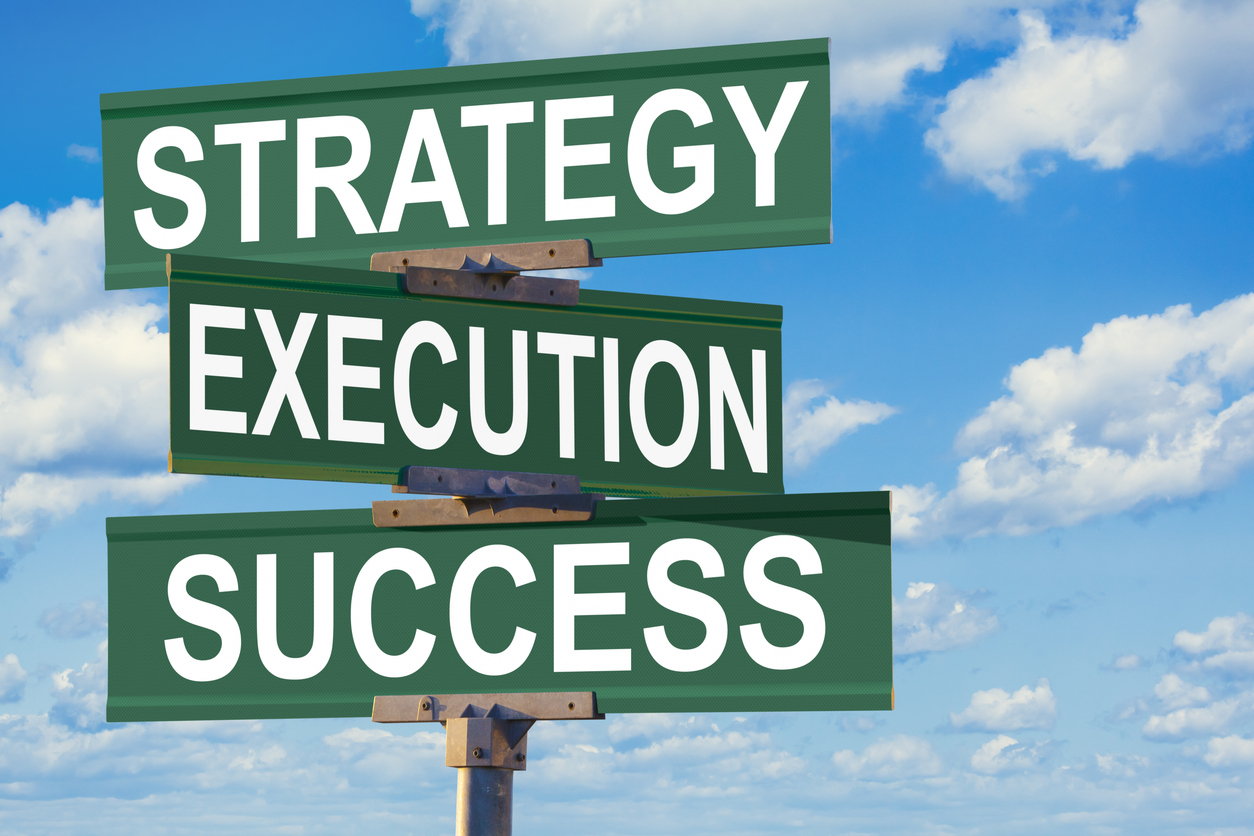 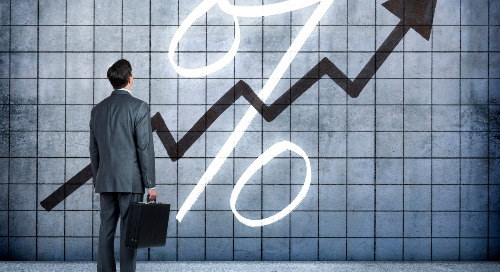 Listen as Joel Rosenberg, SVP of Delivery & Client Success at PrecisionLender, walks us through the simulat... 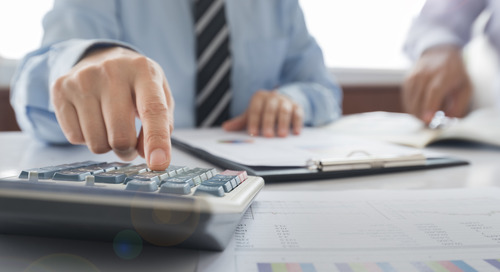