Amidst all the challenges facing commercial banks during the pandemic, there also looms a problem on the approaching horizon - can they meet regulators' deadline to switch from LIBOR to SOFR?

In this episode of The Purposeful Banker, we take a look at the issues involved, debate whether the deadline is realistic, and consider potential solutions for commercial banks. 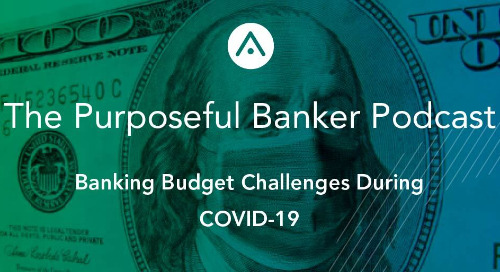 Forecasting revenues and expenses is tough in the best of times. During a pandemic? Yikes. So how should ba... 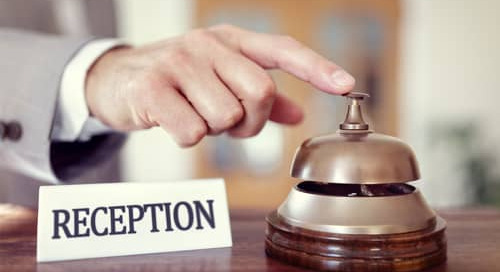 The hotel industry has been hit hard during the pandemic. What does that mean for banks that have lent mone...