Home » Podcasts » Bank Strategy for the Next Recession
× Share this article

Jim Young
When the next economic downturn eventually comes, will your bank be ready?
In this episode of The Purposeful Banker, PrecisionLender CEO Carl Ryden and 11:FS CEO David Brear discuss the strategies banks should employ to go beyond just weathering the storm, to actually prospering during tough times. 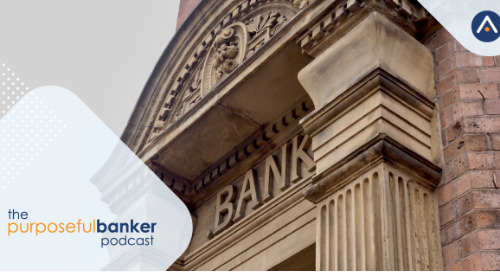 The Story of Beal Bank: Why It Still Resonates

In this episode, we discuss Beal Bank, an unusual bank with an interesting story. It's one that should reso... 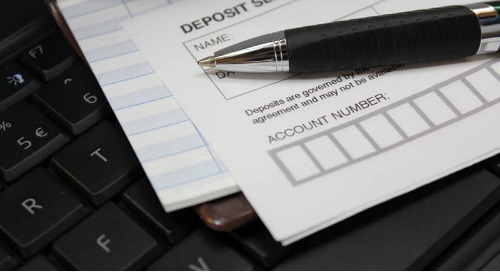