BankOnPurpose 2017: A Look Back & A Look Forward

After Dallas Wells completed his closing comments, Prince’s “Purple Rain” finished playing in the background, and everyone enjoyed a well-deserved Corona on Cinco de Mayo, it was time to face up to the cold, hard truth: BankOnPurpose 2017 was officially over.

But plans are already in the works for BankOnPurpose 2018 (more on that in a bit) and no conference is ever truly over if you’re able to take home a few good lessons and a lot of memories. If you’re still feeling the jet lag, here are a few of the main topics discussed during a great 3 days in Austin.

Last year, we asked Lisa McLeod to speak at the first BankOnPurpose conference, and were thrilled to have her back as a keynote at BankOnPurpose this year.

Needless to say, she didn’t disappoint. She kicked off the conference by saying, “What’s critical is that you have something that makes you special and different.” McLeod believes that the best companies separate themselves by having a clearly defined purpose. 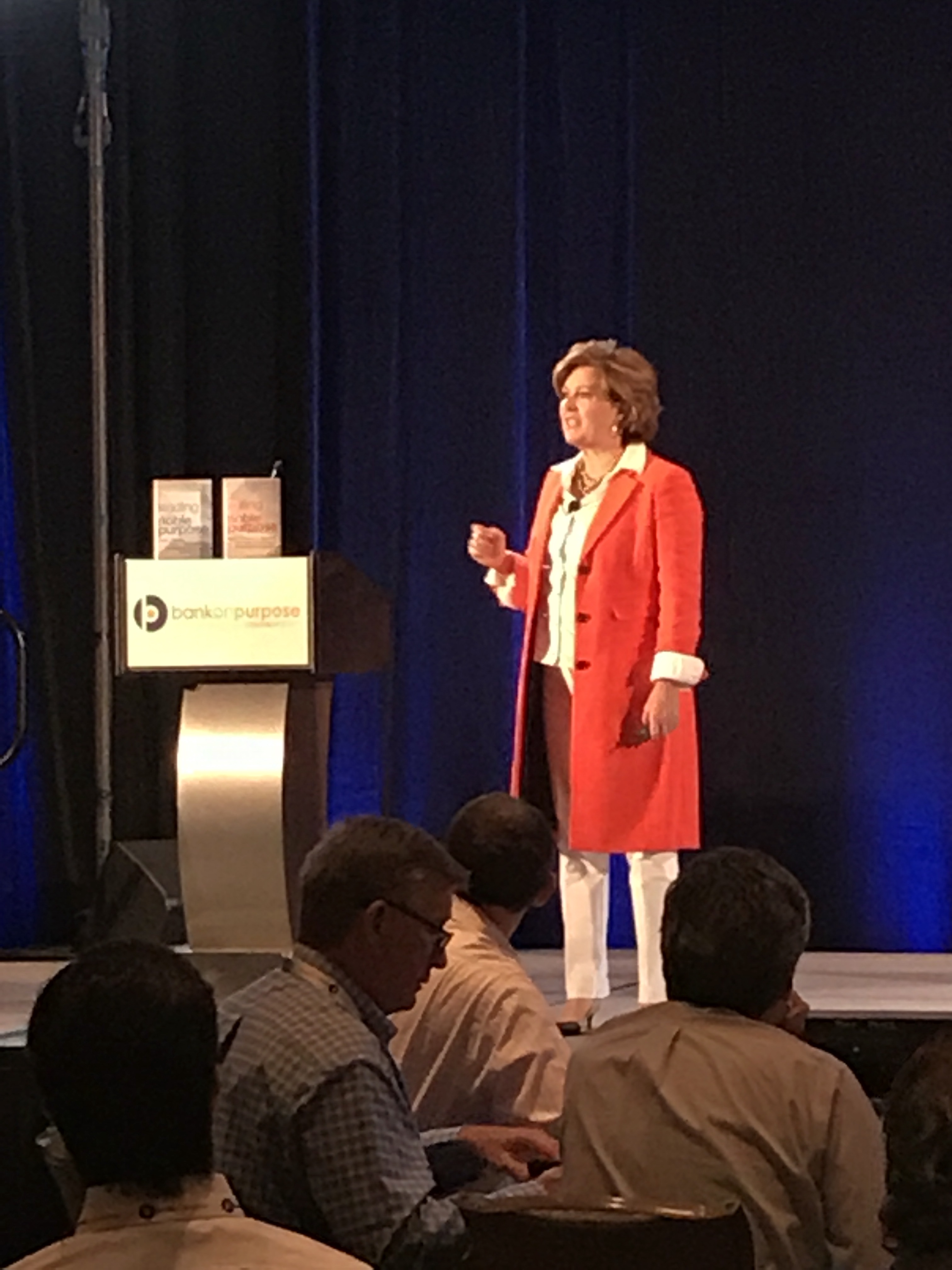 If your bank knows its purpose, then chances are it will also be very open and direct in its communication. The value of honesty and transparency, and the ways to adopt that style of communication, were at the center of Jason Cohen’s talk. Cohen, the CEO of WP Engine, used an example from his own company to drive his point home.

Cohen showed the results from two different times in which Wordpress sites went down. In the first case, WP Engine quietly tried to fix the issue without publicizing it. In the second instance, WP immediately took to social media to notify users of the problem. In the first case, WP Engine saw a spike in cancellations of service. In the second, there was essentially no change.

“The difference between people canceling and people staying was just whether we were honest about a problem,” Cohen said.

It’s a mindset that can also pay off in the sales process as well, Cohen said. Rather than banks focusing solely on their products’ positives, Cohen recommended they be open about the limitations, as well.

“No One Wants a Loan.” The title of Bob Moesta and Chris Spiek’s presentation was jarring, but it also begged the question: If commercial bank customers don’t want a loan, then what do they want? Moesta and Spiek believe the answers can be found by correctly applying their “Job to Be Done” framework in conversations with customers. The idea is simple, but powerful: customers don’t want the product, they want what the product can do for them – the “job” it will perform. 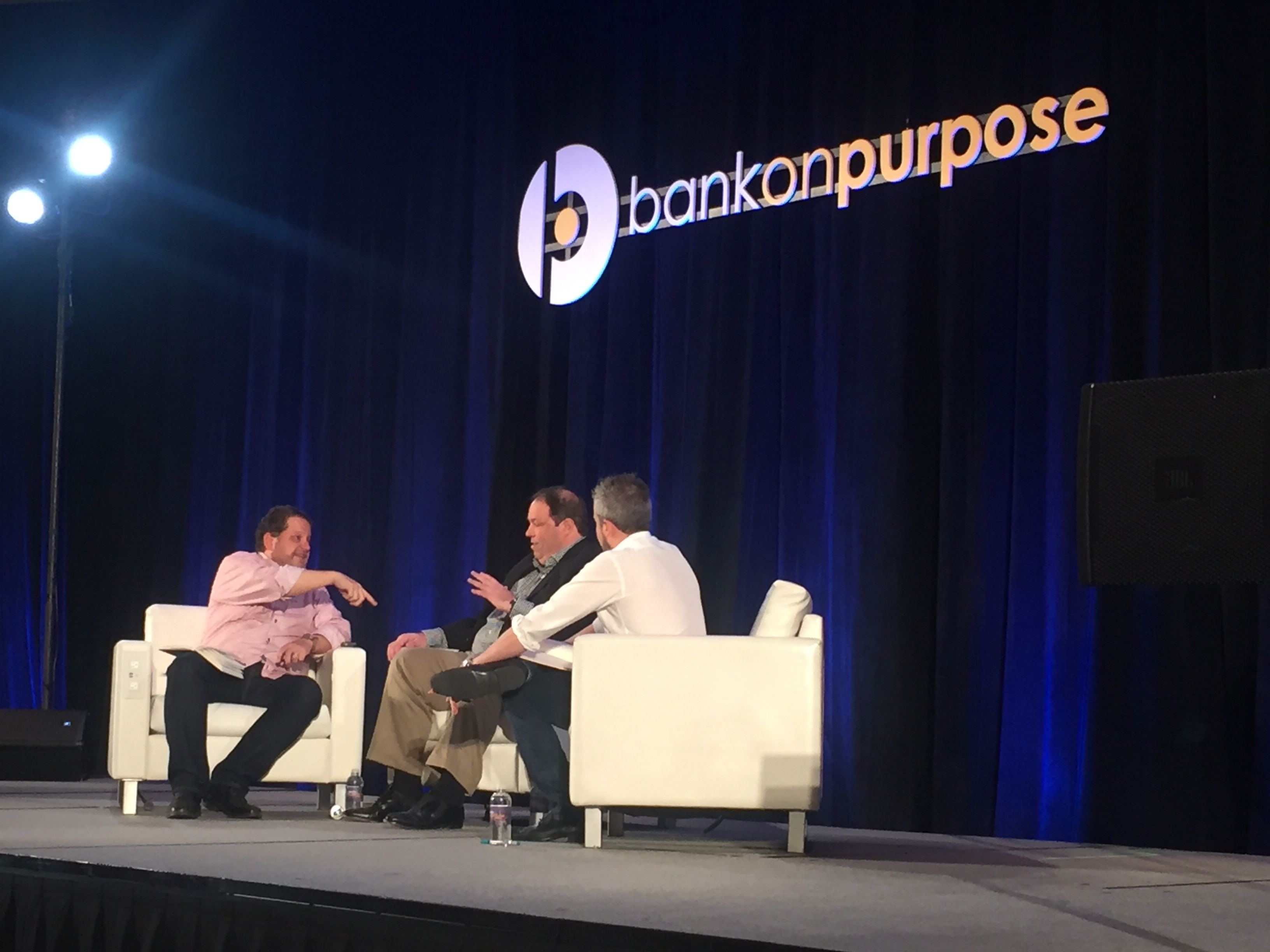 To illustrate this, Moesta and Spiek brought an actual commercial bank customer on to the stage and interviewed him about why he had switched his business from one bank to another. Eventually, they discovered that the issue wasn’t about deal terms – in fact the customer paid a higher rate with his new bank. Rather, the customer wanted a bank that could offer flexibility with its deal structure and would also be open and up front about what the bank could and could not do. (See: Cohen, Jason).

Bank sales training guru Jack Hubbard preached a similar dynamic in his presentation: “Relationship Manager vs. Resource Manager.” In a talk peppered with actionable insight for RMs, Hubbard kept coming back to a central theme: the best salespeople are the ones who know how to be useful to customers.

For example, Hubbard pleaded with the audience to scrap the standard elevator pitch when meeting prospects and instead switch to listening mode - seeking to unearth a problem that the RM can help solve.

BankOnPurpose is about helping bankers with the problems they’re facing right now, but it’s also an opportunity for bankers to look ahead. And no one in the world of financial technology looks further ahead than Brett King. The fintech futurist believes even more disruption is headed the industry’s way, in the form of Artificial Intelligence and Machine Learning. He urged banks to shift their thinking, and to do so quickly.

JP Nicols provided a good follow-up to King, focusing his talk, “Innovate on Purpose,” on ways banks can change and stay competitive. He outlined four keys to innovation:

Round 3. We’re heading back to Austin next year for the 3rd Annual BankOnPurpose Conference. Austin again? Yes. We polled several attendees, asking them why Austin is the perfect location. “It’s a fun city with a lot to do and some really great food,” said one attendee. Need we say more?

We’ve already begun lining up some great speakers who’re sure to bring the passion and purpose we’re used to seeing at BankOnPurpose. Keep an eye on your inboxes, Twitter, and LinkedIn feeds for what to expect next year.

In the meantime, if you’re looking for more content like what you’d see at BankOnPurpose, be sure to grab yourself a copy of Earn It. Now in hardcover, Earn It is a compilation of the best advice we’ve heard and given when it comes to forging strong, lasting relationships with your customers and building your bank’s brand. 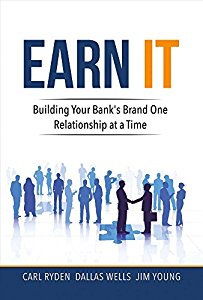 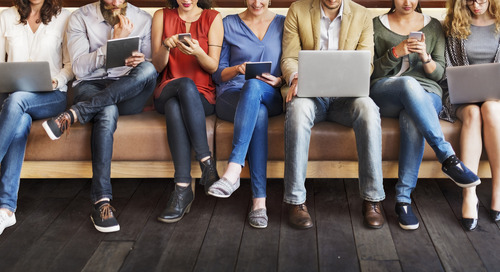 5 Articles on AI That Give Hope to Humanity

We’ve compiled 5 articles on AI that give a glimpse of how AI can help us be better at being human by freei... 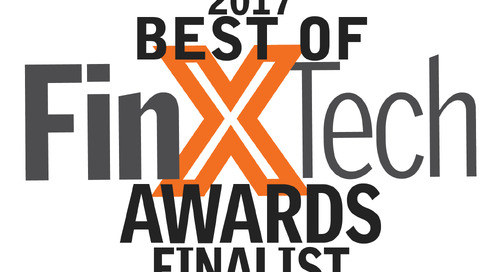 This week we attended the 2017 FinXTech Annual Summit and the FinXTech Awards. Read more here!