The Power of Connecting PrecisionLender & Salesforce

In 2012, First National Bank of Omaha took a big step in transforming its commercial lending process when it added Salesforce as its customer relationship management (CRM) system. It was a forward-thinking move, one many other banks have mimicked in recent years to empower their relationship managers (RMs) and improve their customers’ experiences.

First National Bank of Omaha also knew this was just the first step.

They understood that the key to unlocking the full potential of Salesforce lay in the information they brought into it. And it wasn’t just a matter of identifying actionable information; it was also about finding the most seamless way for that data to flow in and out of Salesforce.

Doing this would ensure that First National Bank of Omaha’s relationship managers (RMs) enthusiastically adopted the solution and integrated it into their work processes.

“Our goal was to try to find benefit within Salesforce, whether it was through internal development or integration,” said Andy Max, Asset & Liability Market Risk Manager at First National Bank of Omaha. “In order to show them, ‘Hey we don’t want to force this on you. We want you to use this product.’”

First National Bank of Omaha’s next move was to find the right technology to pair with Salesforce. In 2013, they purchased PrecisionLender to handle their commercial pricing and profitability management.

“Once we were able to see the functionality and the ease of use of the PrecisionLender tool, we knew that we would be able to gain adoption quickly with our RM base,“ Max said. “And, at the same time, we’d be able to report up and look at customer level profitability in our decision making.”

The contract negotiations between First National Bank of Omaha and PrecisionLender had a stipulation that turned out to be immensely valuable: PrecisionLender committed to building an integration between its pricing solution and Salesforce by the end of 2013. Roughly two months after the bank came on – and well ahead of schedule – the integration was up and running.

“Our Salesforce developers had a quick call with PrecisionLender, then checked a couple of boxes and, all of the sudden, it was up and running,” Max said.

The impact for First National Bank of Omaha, PrecisionLender, and Salesforce was immediate and positive.

The bank’s RMs went from logging into Salesforce a little more than once a month to logging in once a day.

“Our Salesforce adoption improved mainly due to the value of PrecisionLender,” Max said. “Lenders wanted to understand how profitable their customers were. In order to get there, they had to be in Salesforce.”

“When you think about the world we live in today, just logging into something can prevent you from actually doing anything,” Max said. “We all have that long list of passwords stored somewhere that you need a secret key to get access to.”

With more incentive to log-in, and an easier log-in process, Salesforce and PrecisionLender usage went up. And with readily available customer information from Salesforce leading to better conversations and stronger customer relationships, the number of opportunities First National Bank of Omaha priced in PrecisionLender rose by 50% in the quarter after adding the connector.

When those deals were priced, the information flowed seamlessly back into Salesforce, giving RMs more insight into the value of their customers, and a better idea of where to focus their future sales efforts. They could focus less on data input and paperwork and more on the true purpose of their jobs.

“RMs are there to make money for the bank, to bring in new business, and help our customers with their needs,” Max said.

The Salesforce connector was an important early moment in the First National Bank of Omaha-PrecisionLender relationship that has only grown stronger since.

“I would say a partnership would under-describe it,” Max said.

Max remains in contact frequently with PrecisionLender – sometimes looking for advice on issues he’s facing and often sharing input and recommendations on ways PrecisionLender can improve its product.

“We’ve gotten better for it and we’ve been rewarded time and time again just by sharing and connecting with other members of this community.”

“That’s all because of PrecisionLender at the end of the day.” 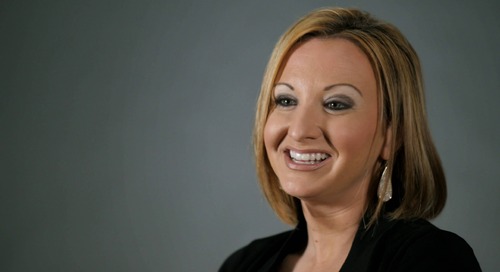 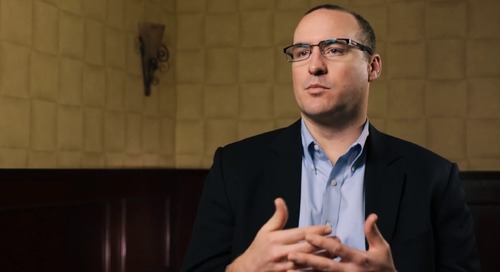 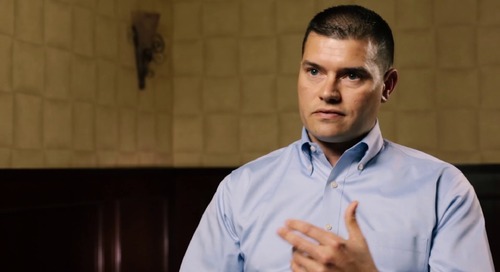 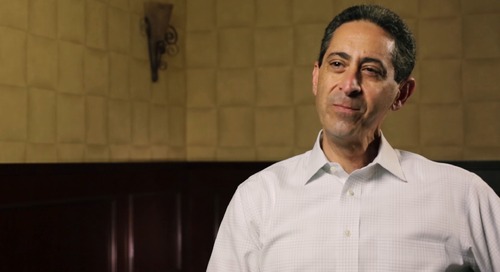 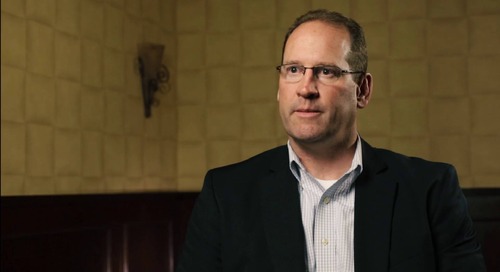 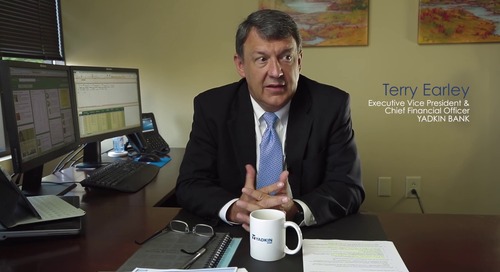